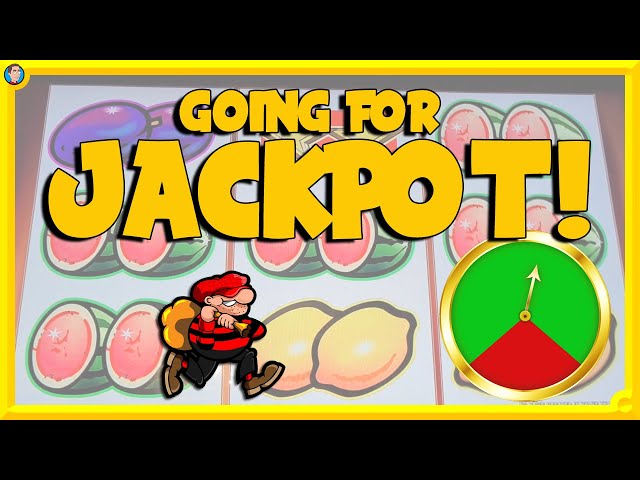 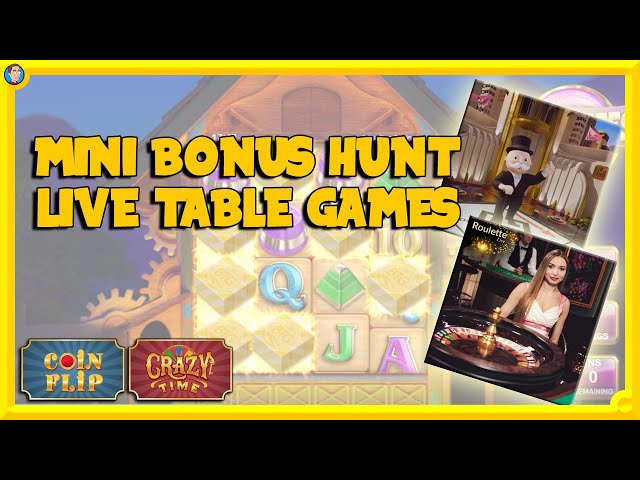 Stop and StepChocolatesChocolates & Donuts!🍫🍩 Plus a Crazy Time and Monopoly Bonus 😃January 1, 2021 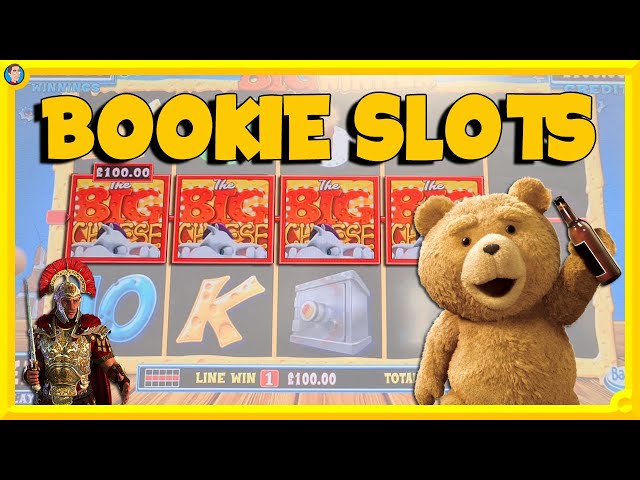 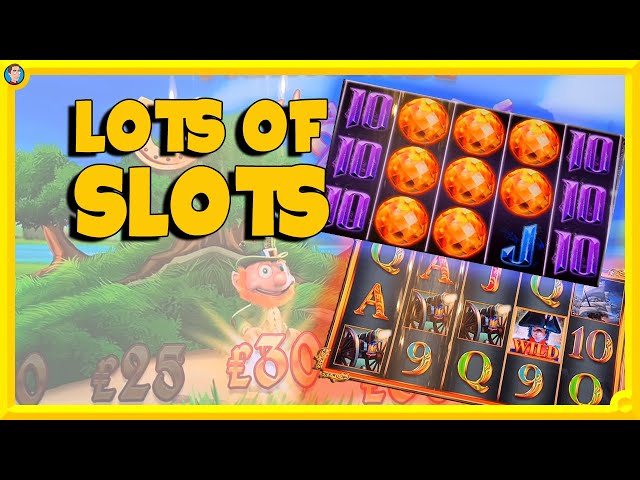 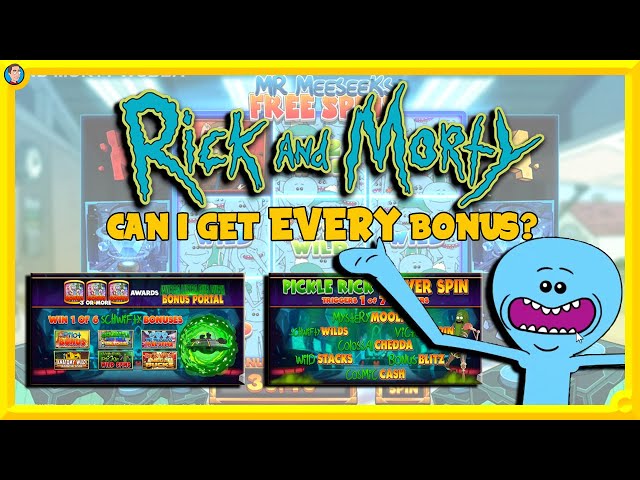 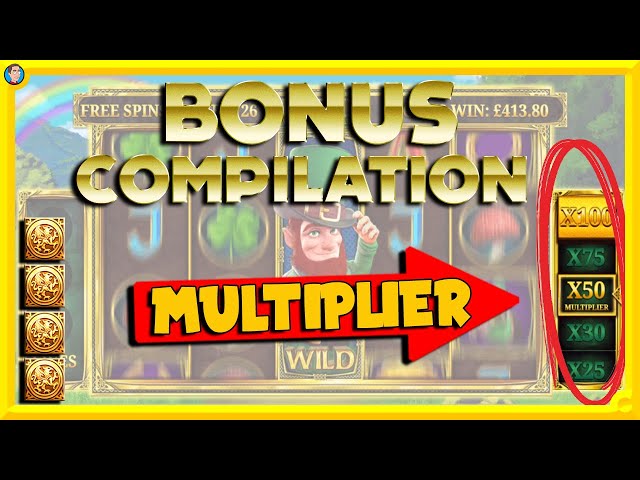 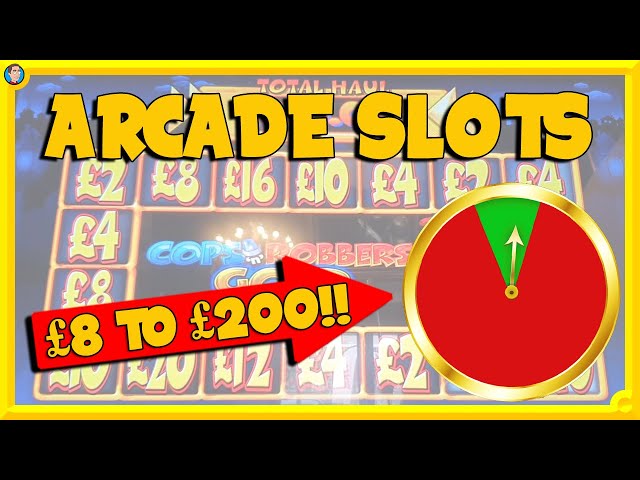 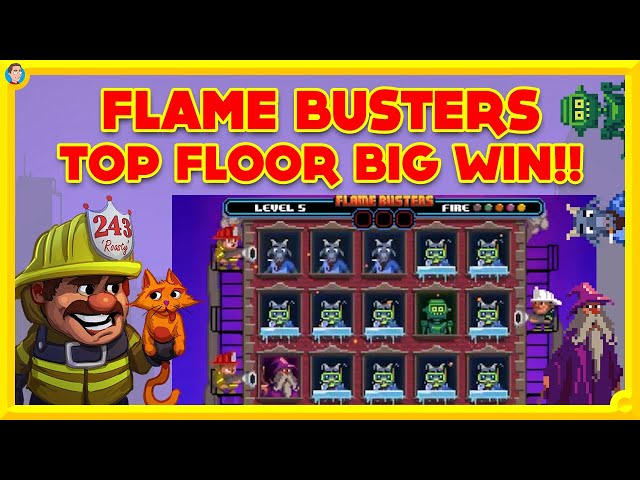 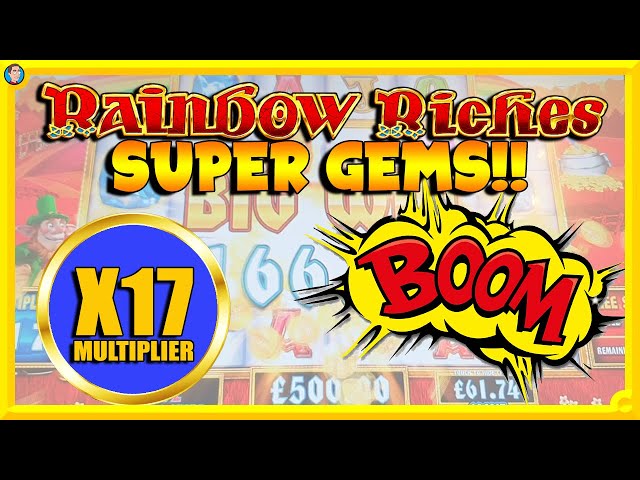 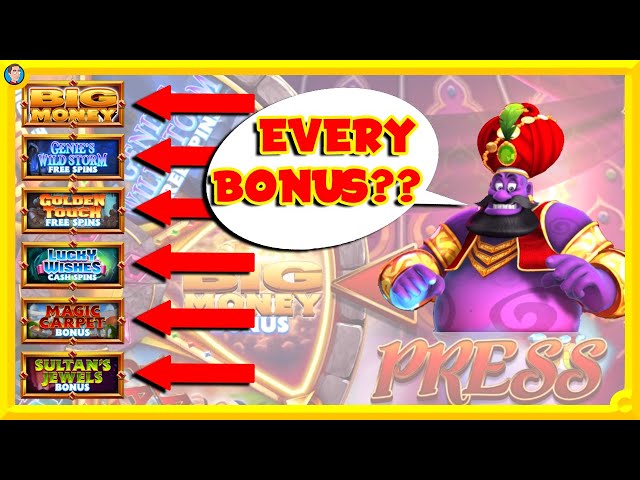 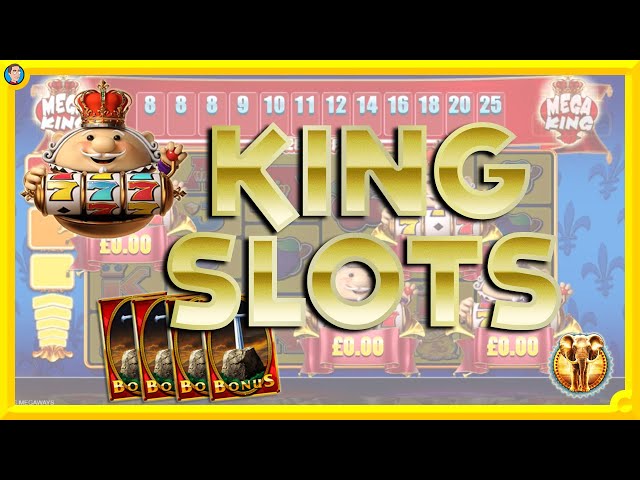 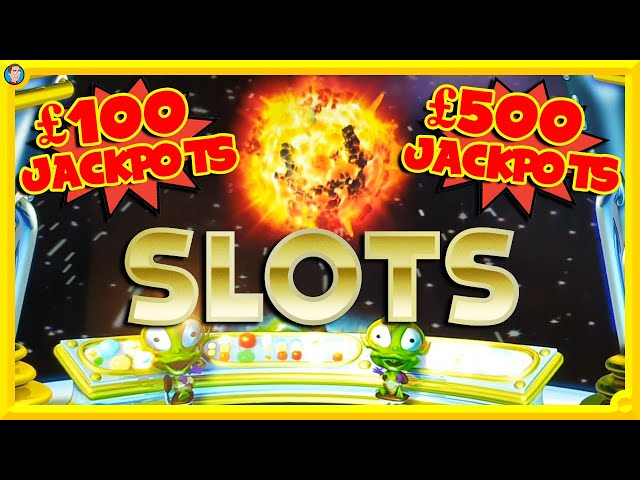 There are some casino streamers who are specialized in big wins and one of them is Stop and Step. Stop and Step is based in United Kingdom and he is active on Twitch as well as Youtube. He posts new videos to his Youtube account four days a week, which is tuesdays, wednesdays, thursdays and fridays. His videos is posted at 4 PM U.K time and they are very exciting to watch. He has over 2,000 followers on Twitch and over 68,000 subscribers at his Youtube account.

Stop and Step started posting videos at his Youtube account seven years ago, but it was not until 2016 that he started posting videos more regularly. It was at that time casino streaming started gaining popularity around the world. He wants his watchers to interact with him to make the experience even better, so if you are watching his videos or streams you should feel free to comment and he might adress you in his videos. All gameplay from this streamer is played with real money and it is 100 % real, which makes it so interesting. You will see his feelings when playing and hitting a big win, and you will feel excited as well.

Mostly he plays on slot machines, but sometimes he plays live games as well, so you can get ready for a varied experience. You might just find yourself some new favorites while watching as well. Apart from playing at online casinos you might see him play at arcades as well. Big wins is a common occurance while he is playing, not matter if it is online or at an arcade. In his videos you will see compilations of different games and sometimes he plays with large bets and sometimes with smaller ones.

You will find different playlists on his Youtube channel as well, in order for you to easily find the kind of videos you want to watch. You can choose between playlists such as Slots with free spins bonuses, Bonus hunts and High stakes slots. Among his favorite games you will find the different Rainbow Riches Slots, which also has their own playlist. You will see him cashing in big wins of more than 1,000 Brittish Pounds on games like Raging Rhino. One game usually played by Stop and Step is Who Wants To Be A Millionaire Megaways by Big Time Gaming. It is a really interesting game and it has high winning potential. One of his record wins is actually on that game, when he bet 4,40 Brittish Pounds and ended up with winning almost 9,500 Brittish Pounds!