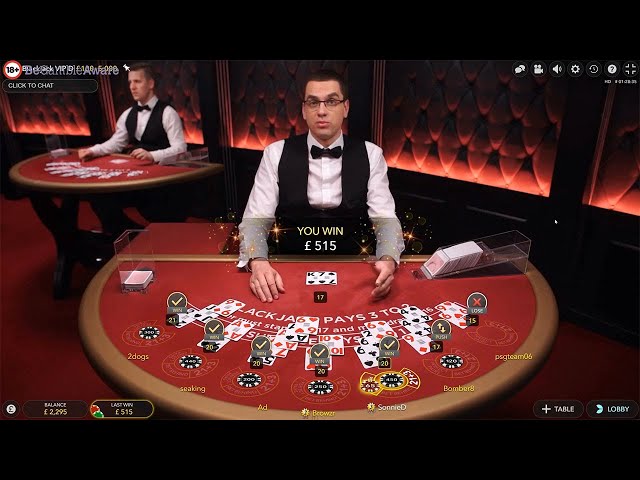 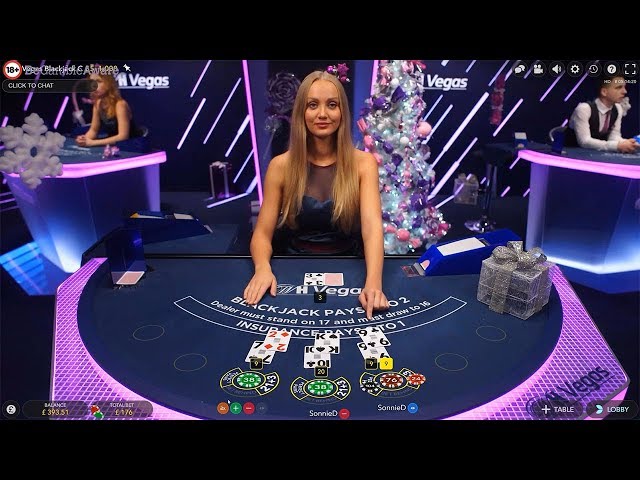 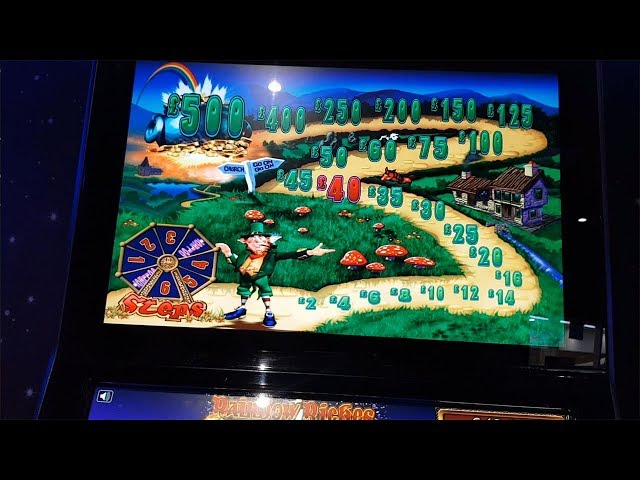 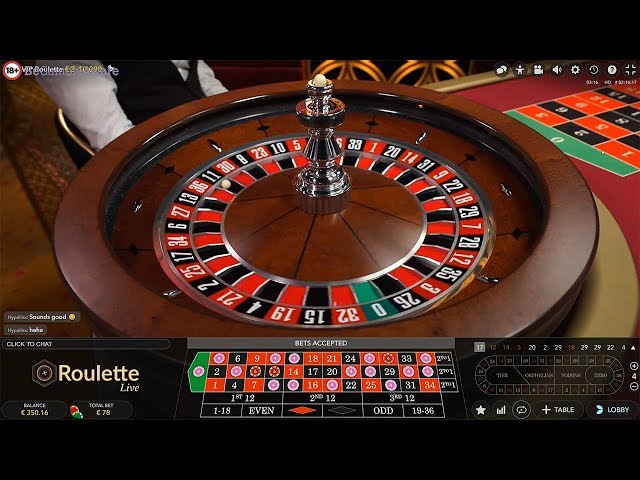 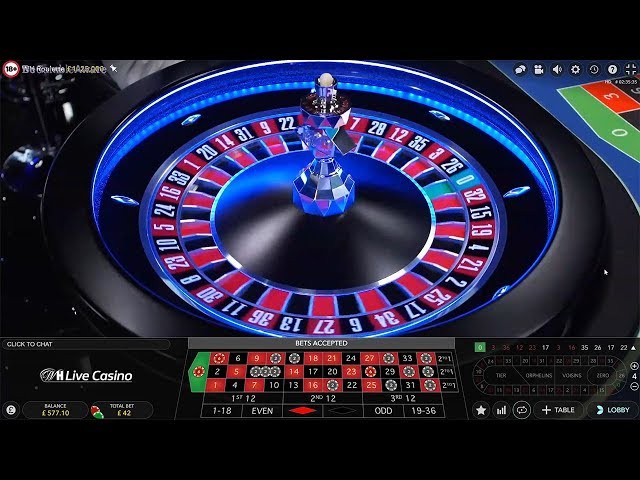 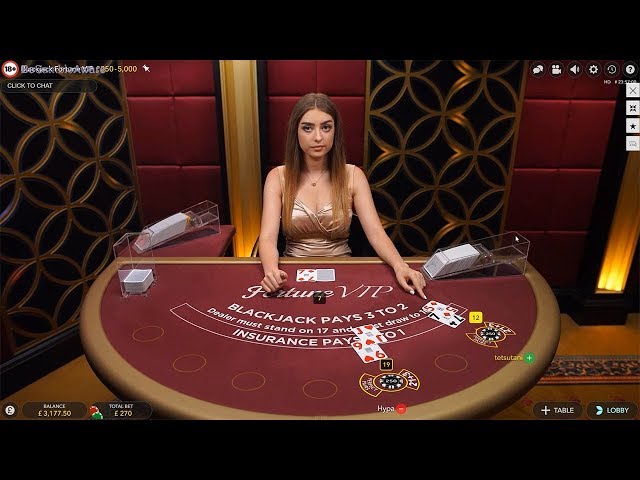 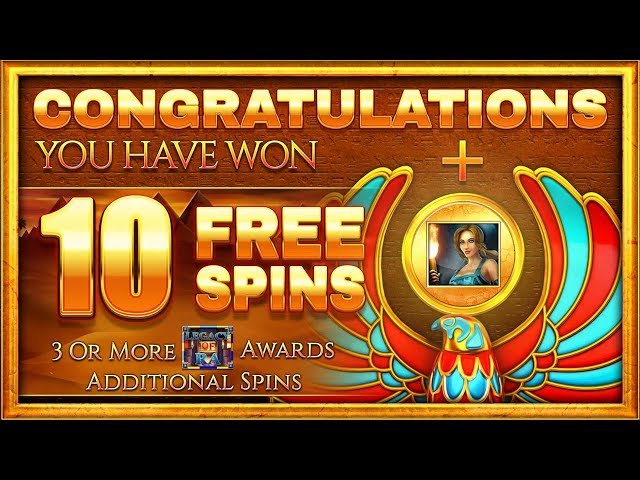 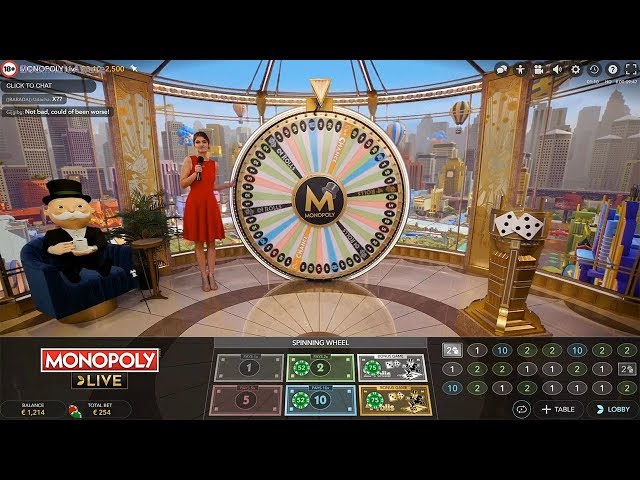 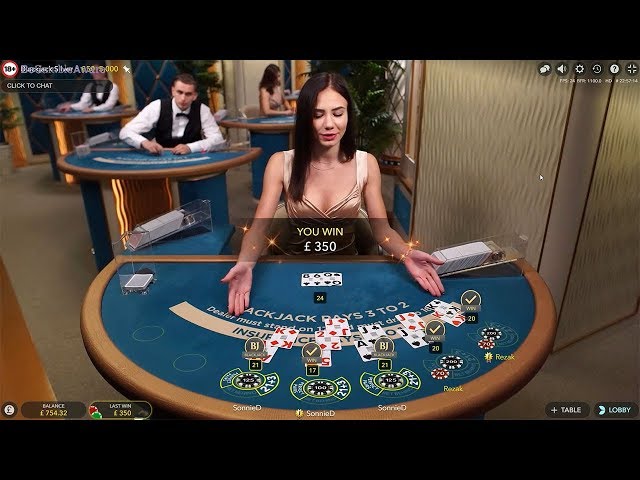 Hypalinx is an online casino streamer from United Kingdom. He actually took his name from a fruit slot machine with the same name, created by Red Gaming. This was also the first game he ever played and posted on his Youtube channel all the way back in 2007. Since then he have evolved into one of the most famous casino streamers and he have his follower and viewers to thank for that! Hypalinx have gotten some big wins during his career and he plays both slots and table games. Another fun fact is that he does not only play at online casinon, but at arcades and pubs in United Kingdom as well. This brings a large variety of videos to watch on his Twitch and Youtube accounts.

Hypalinx started posting videos more regularly back in 2017. Nowadays he have as many as 50,700 subscribers to his Youtube channel and almost 11,000 followers on Twitch. He also runs a website called hypacasino.com, with some information about casinos and responsible gaming. Since 1 of March 2017 he documents all his gambling, both offline and online, for his viewers to see the reality of gambling with wins as well as losses. He is very keen on his viewers seeing the reality and to help them play responsibly and set deposit limits, which is a good characteristic for a casino streamer.

When it comes to playlists, Hypalinx does not offer any of those on his Youtube Channel and only few on Twitch. He usually uploads new streams and videos a few times every week, but sometimes he takes a break as well. It is a way for him to keep his gambling under control. If you miss his videos there is however plenty of old ones which you can watch during his breaks.

A great thing with Hypalinx is that he does not only chase big wins at slot machines, but plays a lot of table games as well. He prefers playing live casino games when playing table games, which is a great way for you to catch some live action while watching videos online. Some of his favorite live games is the game show Dream Catcher and Live Roulette. When it comes to slots he have some big wins, like when he won 14,700 Brittish Pounds on Raging Rhino. Sometimes he plays poker against other players as well as Blackjack.

Hypalinx usually does not show himself on streams, but you can hear him talking during the sessions. He usually does not play with very high stakes, but there are still some big wins to show from his streams. Once he bet 4 British Pounds while playing Legacy of Ra and won an amazing 5,100 Brittish Pounds. This shows that it is not a must to bet big amounts to be able to get some big wins. However he does have some videos with high stakes as well, for those who want to see some really exciting gameplay. What we love most with Hypalinx streams is that he does not only play online, but physically as well.