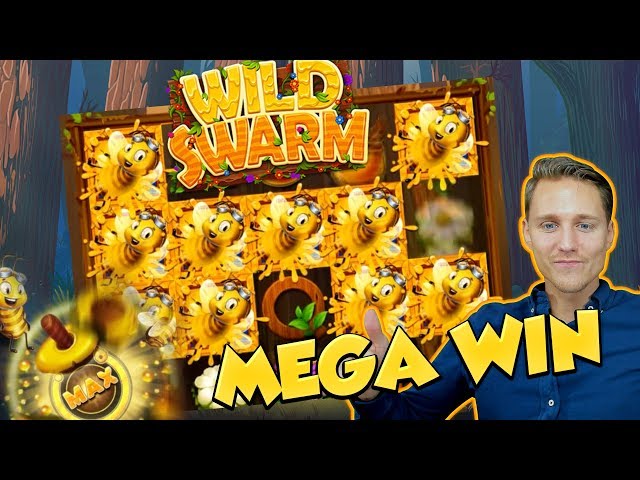 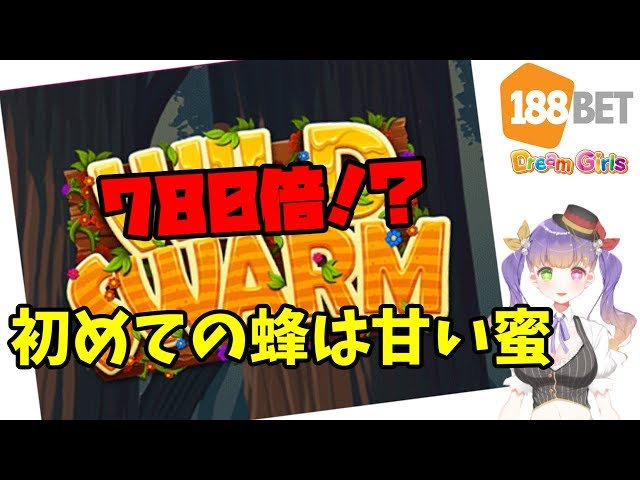 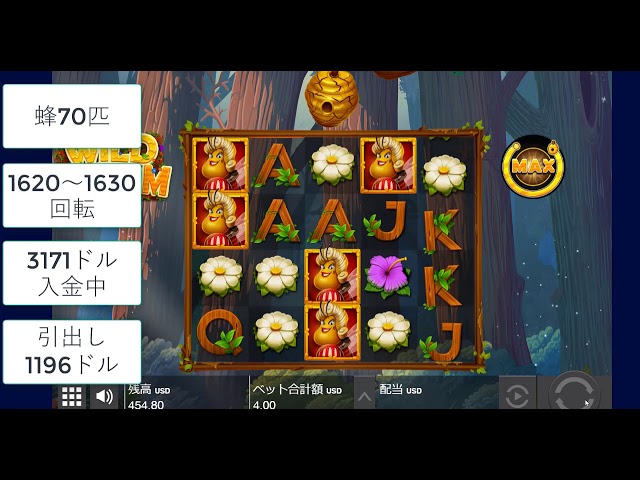 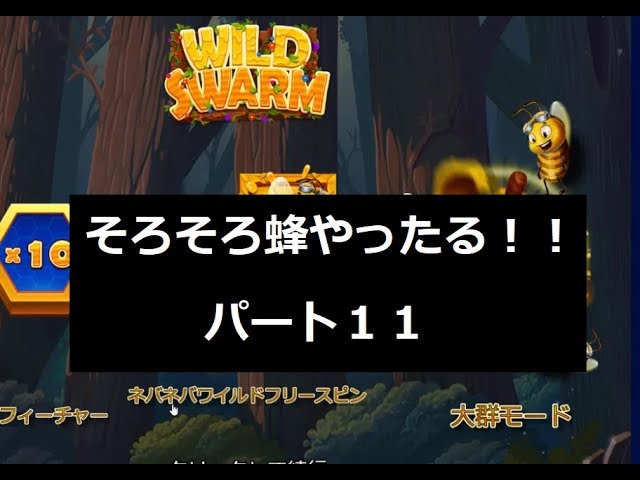 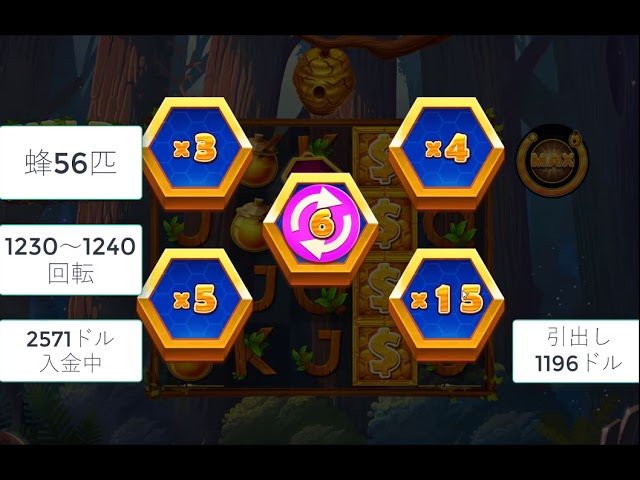 Wild Swarm is a buzzing slot machine with Push Gaming as the delevloper. It has given some of the highest wins in the market. It's definitely a big win slot that's perfect on our site. It's gotten plenty of different features as well that makes it really exciting to play. With it's high volatility and RTP it's great for those of you who's gotten patience enough to wait for big wins. We've tried the game out for us to be able to tell you all about it, so read on and enjoy!

The theme of the slot game is bees and it's really all about bees. It takes place in a forest and of course you can see a bee-hive on top of the reels. In the background you'll hear a melody that's both exciting and sounds like it's taken from a cartoon movie. Of course there are sound effects as well, and animations too. The graphics are great, Push Gaming has made a great job when creating Wild Swarm. When it comes to the symbols in the game they consist of card symbols, flowers, honey, the queen bee and a dollar sign.

Wild Swarm isn't built like average slot games, it's gotten five reels but four rows of symbols. The paylines are 20 in number and starts at the leftmost reel. To win you need to match at least three symbols on a payline. It's easy to choose your bet, you simply just press total bet and a number of options will show up. The lowest possible bet is 20 cents for a spin, and at the most you can bet as much as 100 dollars in a single spin. This makes Wild Swarm suitable for highrollers as well as those with a small bankroll. While we were at it we took a look at the winning possibilities in the game as well. The game has an awesome Return to Player at 97.03 % and the volatility is medium to high, which means that big wins are a great possibility when playing Wild Swarm.

Wild Swarm has gotten plenty of special features to offer you as a player. There are not only one but two wild symbols. The normal wild symbol can show up at any time and substitute for every symbol except for other special symbols. Sticky wild symbols is only available when playing the Free Games Feature and Swarm Mode Feature. If the sticky wild lands it'll stick to it's position as long as the feature is active, which is a great way to reach the highest wins in the game. The scatter symbol is a bee hive and if you land 3 or more of it you'll activate the free games.

There's also a Pick Feature that'll be activated if a Chest symbol appears anywhere in the game. There are five hidden instant prizes for you to choose from, and you can activate free spins even in this feature. While playing you can also collect bees. If you land a bee symbol on the reels it'll fly into the hive and a wild will replace it. The maximum level of bees in the hive is five and if you've already collected five and another one lands while you're playing it can cause the Swarm Mode Feature to activate. During that feature you can get real big wins as it rewards you with some sticky wilds on random reels and 10 free spins. If new sticky wilds land during the free spins they'll also stay on its positions until the free spins are over. As you can see Wild Swarm is loaded with exciting features that can land you the highest possible wins of the game!

This is a great slot machine that gives a nice gaming experience with it's beautiful graphics and generous features. With it's two types of wilds, two different free spin modes and the pick feature you're not likely to get bored anytime soon. There are some big wins to cash in when you play Wild Swarm and you can bet both low and high amounts when playing the game. We really recommend that you try out this game by Push Gaming as it's both exciting and possible to pay out high winnings!

Where can i play Wild Swarm?

Wild Swarm is a buzzing slot machine with Push Gaming as the delevloper. It has given some of the highest wins in the market. It's definitely a big win slot that's perfect on our site. It's gotten plenty of different features as well that makes it re...