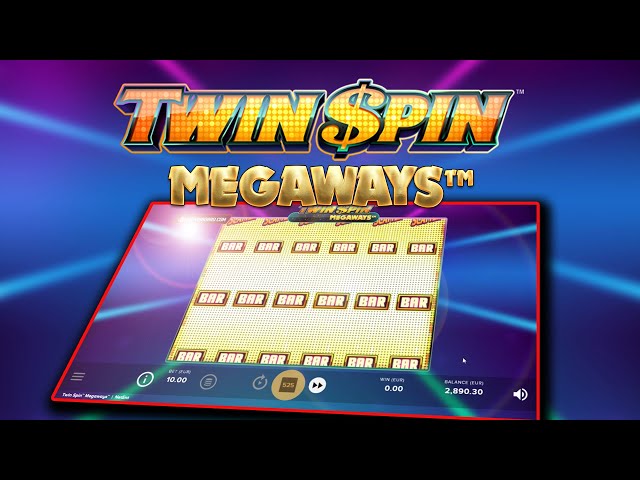 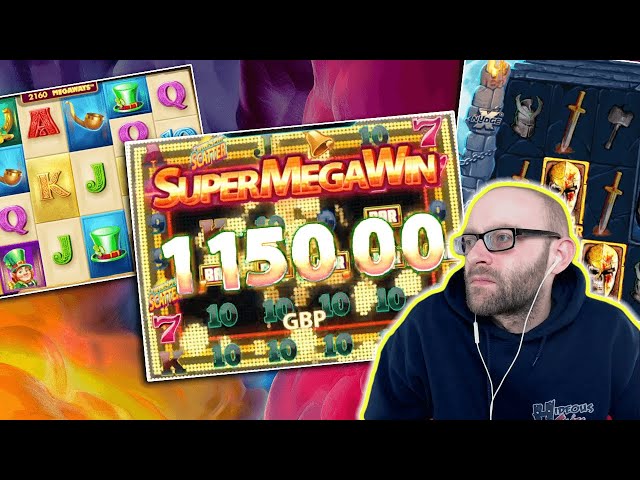 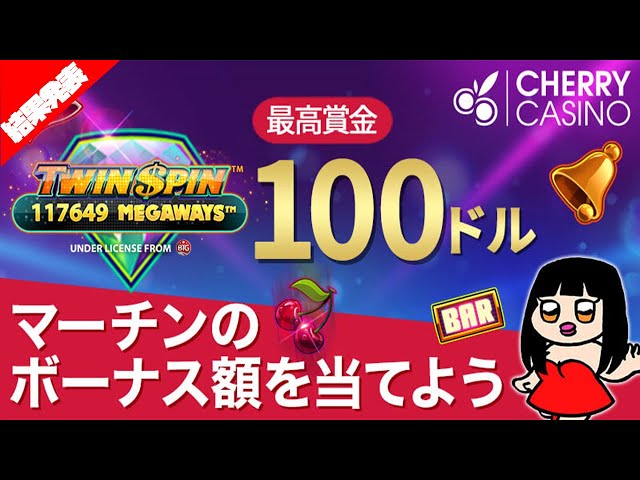 Twin Spin is a very popular slot by NetEnt and it is no wonder that they are making it a Megaways game as well. Twin Spin Megaways is planned to be released at November 12 and we are really excited for the launch of this game. We have done some digging to find out everything about this game in order to be able to tell you all about it. We have taken a look at its theme, design, bet levels, winning possibilities and bonus features and down below you will be able to read everything about it! Do you think there is any big wins hidden behind the reels in this game? Let us find out now!

The theme is the same as in the standard Twin Spin Slot, however the Megaway concept makes it look a little bit different. But the symbols are pretty much the same and the music and disco feeling is also comparable to the regular Twin Spin. The symbols contains of regular slot symbols such as card value symbols, lucky sevens, BAR symbols and cherries among others. The design and graphics are great as always when it comes to a game by NetEnt, the Swedish game developer always deliver stunning games to players worldwide.

Well let us move on to the technicalities in Twin Spin Megaways, such as how the grid looks like. Well for starters the reels are six in number, however the amount of rows are not a set number but can vary from 2 to 7 on each reels. This is thanks to the Megaway concept, which also means that the number of ways to win is different in every spin. However there is a maximum of 117,649 megaways available. This means that the chances of winning are plenty, all you have to do is to land matching symbols on consecutive reels, starting with the one furthest to the left. You need to land at least three matching symbols in order to cash in some money. NetEnt are great at offering a wide range of bet options, which they do in Twin Spin Megaways as well. You can bet everything from 10 cents to 200 dollars for a single spin, this means the game is a great choice for all kinds of players! Then what of the winning opportunities? Well the RTP is at a smashing 96.04 % and the volatility is medium-high, which means that some big wins are definitely waiting for you behind the reels. So no matter if you are a beginner or a high-roller you can win a nice amount of cash while playing this game.

Then lets move forward to the bonus features in Twin Spin Megaways, we promise you that they are very exciting! As in Twin Spin there is a Twin Reel Feature, which means that two or more adjacent reels will be chosen to be linked together as identical reels during the spin. The reels are randomly chosen and if you are lucky all six reels will be linked together for a massive win! NetEnts loved Avalanche-feature is also present in Twin Spin Megaways, which means that after a win, the winning symbols will disappear and leave room for more wins on the same spin. This slot machine is also equipped with a wild symbol, which during free spins can have a x2 or x3 multiplier as well. The free spins is a great way to get some wins without paying for the spins, you need to land 5 scatters to get 15 free spins. Twin Spin and Twin Spin Deluxe does not have a free spins feature which makes this game much more interesting.

Then what is our conclusion after getting all this information about Twin Spin Megaways, is it a big win slot? Well yeah it is, there are plenty of opportunities to get a Super big win while playing this game. The features are plenty with free spins, wilds with multipliers and of course the twin reel feature! From 2 to all reels can be linked together to show the same symbols, which means several of wins at once! We are really waiting for this game to be released so that we can try it out and get a taste of the big wins in Twin Spin Megaways.

Where can i play Twin Spin Megaways?

Twin Spin is a very popular slot by NetEnt and it is no wonder that they are making it a Megaways game as well. Twin Spin Megaways is planned to be released at November 12 and we are really excited for the launch of this game. We have done some diggi...

Mercy of the Gods