The One Armed Bandit Big Wins 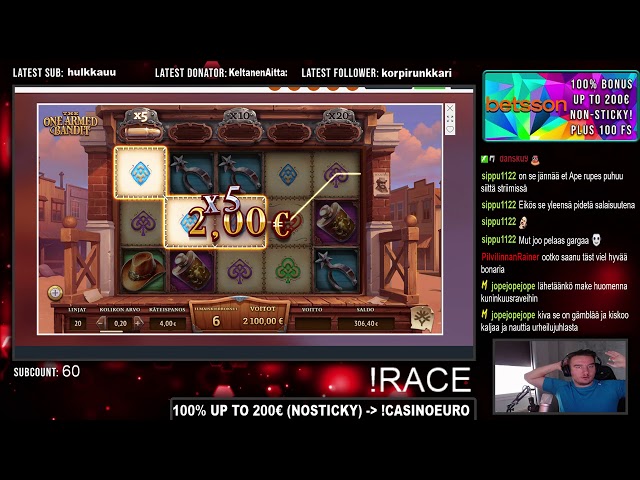 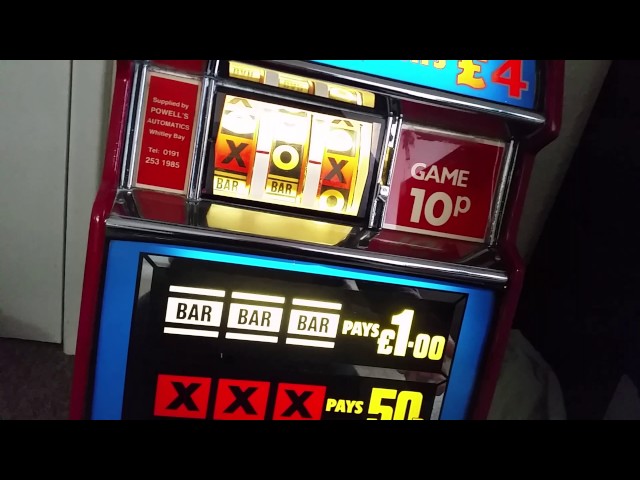 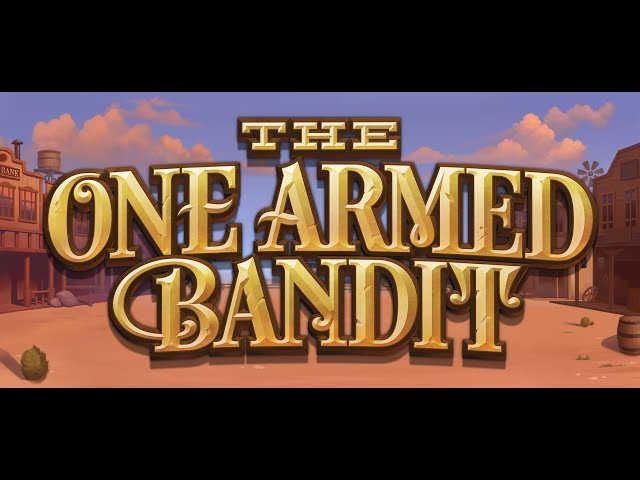 The one armed bandit is a slot machine developed by game developer Yggdrasil, and it was launched in July 2019. It takes place in the wild west and you can expect some real action while spinning the reels in the game. big wins awaits you, the highest amount to cash in on a single payline is 160 000 coins. The background music sounds as if it was taken from any western movie and it really adds to the gameplay. We've taken a deeper look at the features and winning possiblities of the slot machine and we want to share it all with you in this review.

The theme is all through wild west, with sheriffs and bandits. In the background you can spot a canyon, some cactiles and a small town. The music is great and fits the theme perfectly. When you spin the reels the music starts playing faster and there are sound effects as well. The symbols consists of card symbols, and some themed symbols such as a cowboy hat and a revolver. Of course you'll see alot of animations when playing too, and they're created perfectly.

When it comes to slot technicalities the game is built up by five reels and three rows of symbols. There are 20 paylines which all pay from left to right. You can't adjust the paylines so you need to bet on all of them, but that only means you have a bigger opportunity to win. To choose your total bet you need to choose a coin value between 0.005 and 2.00. The lowest possible bet per spin is as low as 10 cents and at the most you can bet 40 dollars per round. The highest bet might seem a bit low compared to some other slot machines but it's well enough to get you some big wins.

The one armed bandit gives plenty of winning opportunities as well. If we take a look at the Return to Player (RTP) it's 96.3 %, which is a generous RTP. But however it's not only the RTP that counts, there's also a volatility to take into consideration. The volatility of The one armed bandit is very high, which means that you won't be winning too often but when you do the amounts are probably high! This is the kind of slot machine that's perfect for those of us who want to get some Super big wins added to our bankroll.

Yggdrasil has featured some really great bonus features in The one armed bandit. First of all there's a scatter symbol, which if it shows up on a reel it'll turn to a wild and reward you with a re-spin. If you get up to four scatters they'll give one re-spin each. If you however land one scatter on each reel, that means 5 scatters, then you'll be awarded with 10 free spins. It can happen both during the base game and during re-spins and if you still have re-spins left they'll be added to the free spins count. The wild symbols has a special feature as well as they come with a x5 multiplier. Your win will always be multiplied with 5 no matter how many wilds that's a part of the win.

The one armed bandit is a slot machine with a popular theme, however this game has unique features that makes it special. You get re-spins for every scatter and the scatter will turn to a wild symbol with a multiplier, where else did you ever see that? If you're looking for a big win and love western movies and games then this is a game that's perfect for you. You can win upp to 160 000 coins in one single spin if you're lucky enough!

Where can i play The One Armed Bandit?

The one armed bandit is a slot machine developed by game developer Yggdrasil, and it was launched in July 2019. It takes place in the wild west and you can expect some real action while spinning the reels in the game. Big wins awaits you, the highest...