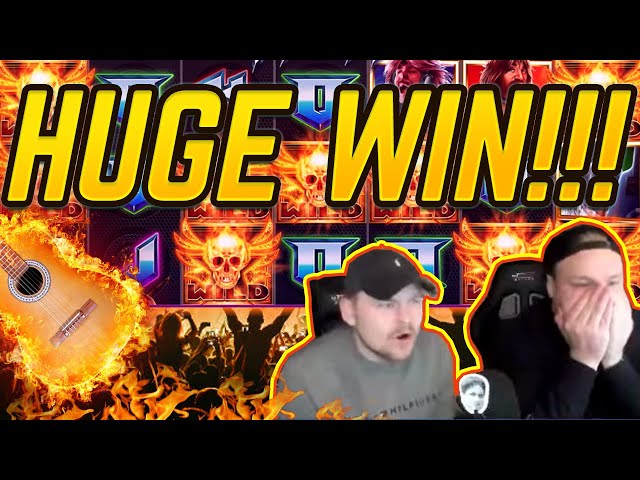 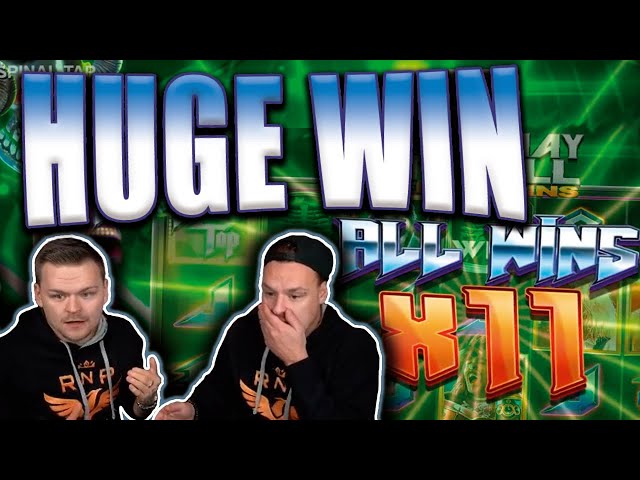 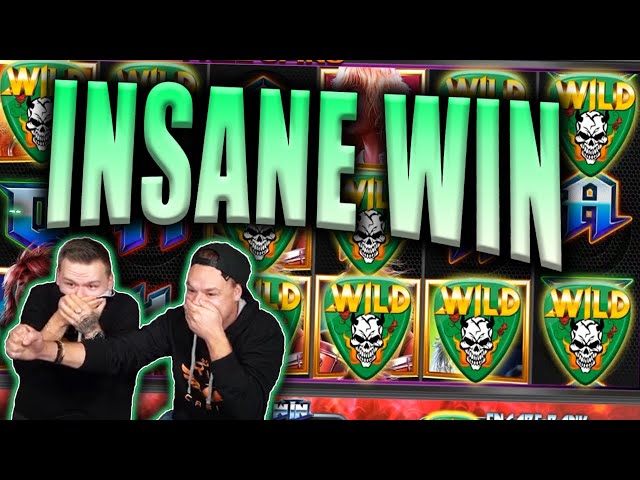 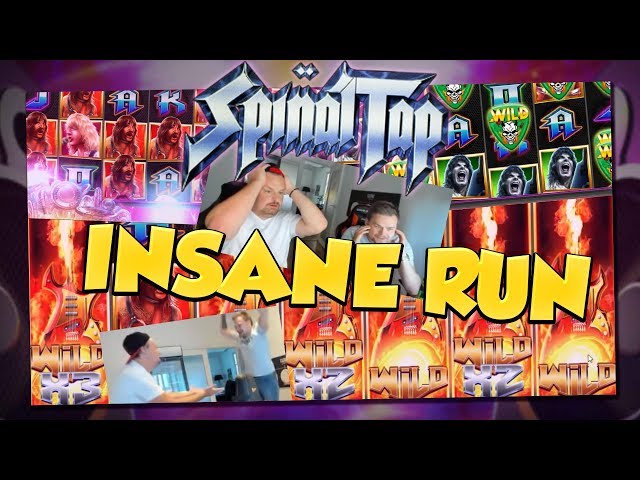 Blueprint Gaming has created a slot about the fictive rockband Spinal Tap and they're the main event in Spinal Tap Slot. They're giving you the ride of your life when spinning the reels and you might catch a big win as well. We've posted some videos when the slot machine gives out the highest wins ever, for you to get a feeling of what there's to expect while playing the game. There are alot of bonus features that can reward you alot while playing and we're going to tell you all about them in this article. Hop on the horse and get ready for a wild ride.

The theme is the fictional band Spinal Tap, a band that were created by American comedians and musicians. They're characterized as one of the loudest bands in England so you need to be ready for some noise while playing. The band appeared in 1979 at first, however the slot was released in 2018 so it's new and fresh. In the background you can see the stage with the shining spotlights on top. You can see the audience and speakers under the grid as well. In the background you can hear the rock music playing and there are sound effects and animations as well to make your experience even greater. It's a great experience to play on the reels on the centre stage. When it comes to the symbols of the game there are the card value symbols from J to A, all of the four band members and the logo of the band Spinal Tap. There's also a guitar pick as wild symbol and a bonus scatter symbol as well.

Spinal Tap consists of five reels, three rows and up to 2 187 ways to win. In the standard game mode there are 243 active ways to win. When you play with 2 187 ways to win there are extended reels, you'll be spinning seven reels instead of five. That happens during some of the bonus features in the game. When you want to choose how much to bet you just click the button with 1-dollar bill in the top right corner and you will see the available bets to choose from. The lowest bet possible is 30 cents and at the most you can bet 30 dollars on a single spin. The Return to Player (RTP) of the game is from 96.92 to 97.02 %, which is really high. The volatility of the game is medium/high which means that there are big wins waiting to be collected while playing the game. Just choose a bet level that can give you alot of spins and you might cash in a big win.

When it comes to the bonus features there's a random rock mode which you can be lucky enough to activate. During rock mode there are four different modifiers available and you'll play on seven reels with 2 187 ways to win. There's also bonus scatters and if you land three or more of those you're awarded with the bonus picker. In the bonus picker you will choose from seven different golden vinyls to activate one out of seven bonus rounds. If you activate the world tour you'll be able to win 10 000 times your bet! In the world tour you'll travel around the world to collect multipliers. Stone Henge gives you 11 free spins on extended reels, with wild zone. Encore wild spins gives you 11 free spins and features an encore super spin. There's also Stairway to Hell where you get 11 free spins with multipliers. In Record Deal you need to choose between some records and you can be awarded with cash prizes or one of the above mentioned bonus features. Then there's Don't Fret It where you compete for a win by moving up a cash ladder. The last one is Double Platinum where you'll spin a feature wheel. If you don't want to wait for the random Rock Mode you can buy a VIP Guest Pass for 50x your bet.

Spinal Tap is a really interesting and great game to play with alot of bonus features to offer. There are Super big wins for you to cash in when playing it. You can bet both low and high numbers which makes the game suitful for everybody. Try it out today!

Where can i play Spinal Tap?

Blueprint Gaming has created a slot about the fictive rockband Spinal Tap and they're the main event in Spinal Tap Slot. They're giving you the ride of your life when spinning the reels and you might catch a big win as well. We've posted some videos ...

Wish Upon a Jackpot