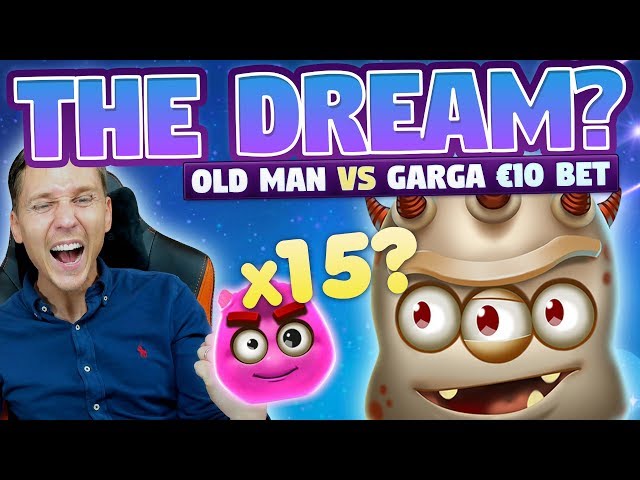 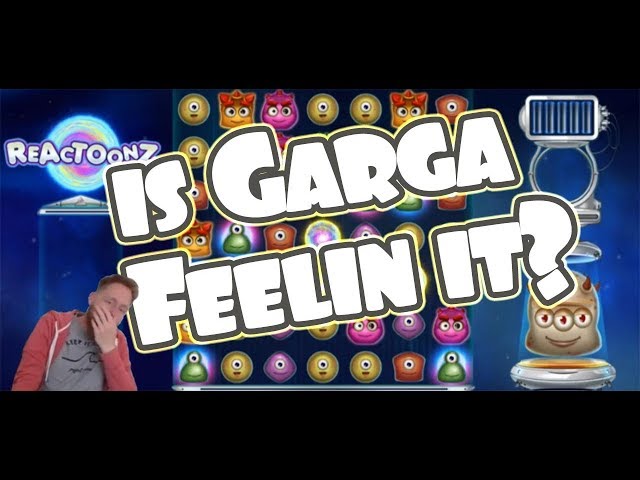 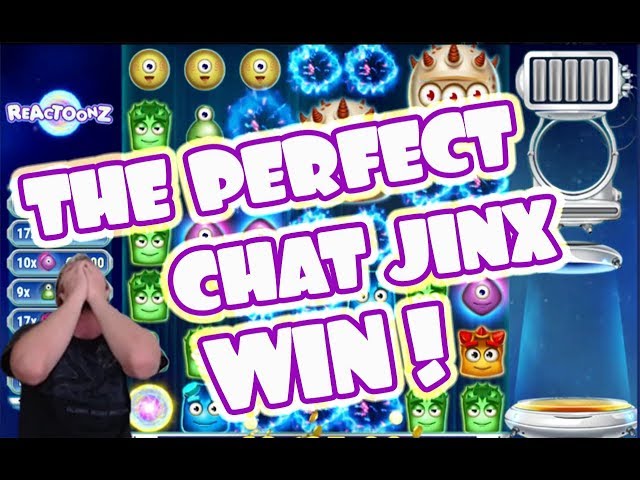 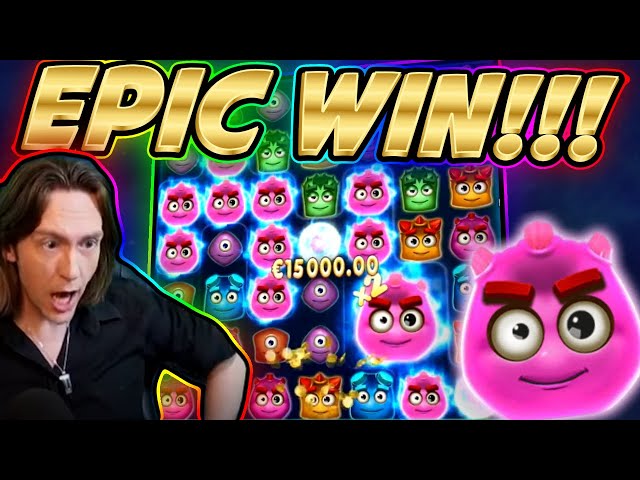 Reactoonz is an interesting slot machine developed by Play'n Go and it takes place in outer space. Due to its high RTP and high volatility you can get ready for some big wins in this awesome slot game. You win by creating clusters and we have videos of some of the highest wins the slot's ever paid out! There are some interesting bonus features in Reactoonz as well that keeps the game exciting from beginning to end. We've taken this alien slot for a test drive and we're ready to tell you everything about it!

Reactoonz is a space-themed slot machine where you can see the infinite space in the background. In the background you'll hear all kinds of sounds, including the aliens talking in their own kind of language. Of course there are amazing sound effects when you win and animations as well. Play'n Go always makes colorful and unique slot machines and Reactoonz is definitely a unique game. The symbols consists of different kind of aliens. There are four low paying aliens, they're the one-eyed ones, and there are four high paying aliens as well. It's the pink alien that'll give the highest win, so look for it if you're looking for the big wins!

Reactoonz consists of a 7x7 grid of symbols and you win by getting clusters of winning symbols. To get a win you need at least 5 matching symbols in a cluster and if you manage to get 15 or more in a cluster you get the biggest win. As there are 49 symbols on the grid at ones it shouldn't be too hard right? We've also taken a look at the betting options in this game, for us to be able to tell you which players it's suitful for. You can bet as low as 20 cent for one spin and you can also bet 100 dollars for one single spin. This means that both careful players and highrollers can enjoy Reactoonz. Then what about the possibilities to cash in big wins? Well the RTP of the game is high, 96,00 %, and the volatility is high as well. This means that there are some Super big wins available in the game, as long as you are patient enough to wait for them.

Then how about bonus features, you might ask. Well there are a few of it available to make your gaming experience even better. On the right side of the grid there's a large alien called Gargantoon and he can give you some nice rewards to help you on the road to the big wins. On any non-winning spin the Gargantoon can give 4 to 8 wild symbols on the grid for you to get a win. It's also gotten its own feature which makes it take place as a wild symbol that's 3x3 in size and which will later divide into smaller wild symbols. There's the quantum leap which fills up when you win and if you win with 25 symbols consecutively you'll get a random quantum feature. You can get up to four features in a queue and when it charges the fifth time the Gargantoon Feature will activate. When you're not getting any more wins the queued features will be triggered. When all features been triggered and you're not getting new wins the game round will end.

The four random quantum features is implosion, incision, demolition and alteration. Implosion transforms 3 to 6 symbols to wilds and destroys all adjacent symbols. Incision puts a wild symbol in the centre of the grid and creates two diagonal lines of a random matching symbol. Demolition destroys all one-eyed symbols and every matching symbols. Alteration chooses on one-eyed symbol and turn everyone of it into another symbol. As you can see there are big wins to get by those quantum features.

If you get 4 matching symbols in a 2x2 square shape they'll turn into a Giantoon which doubles your winnings with the symbol. Every spin one random one-eyed symbol is chosen as a fluctuating symbol, which if it's part of a winning combination'll leave two wilds behind on the grid. In Reactoonz wilds substitutes for all symbols.

As you can see Reactoonz gives you great possibilities to win big wins and we have the videos showing some of the highest wins every caught on video! We recommend everyone to try out this unique and funny slot machine right now!

Where can i play Reactoonz?

Reactoonz is an interesting slot machine developed by Play'n GO and it takes place in outer space. Due to its high RTP and high volatility you can get ready for some big wins in this awesome slot game. You win by creating clusters and we have videos ...