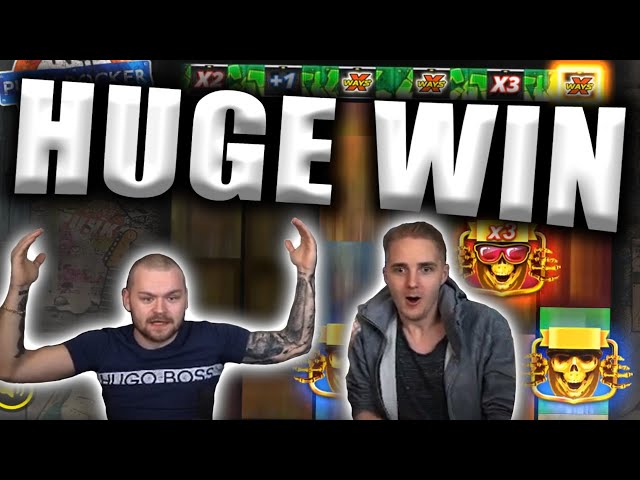 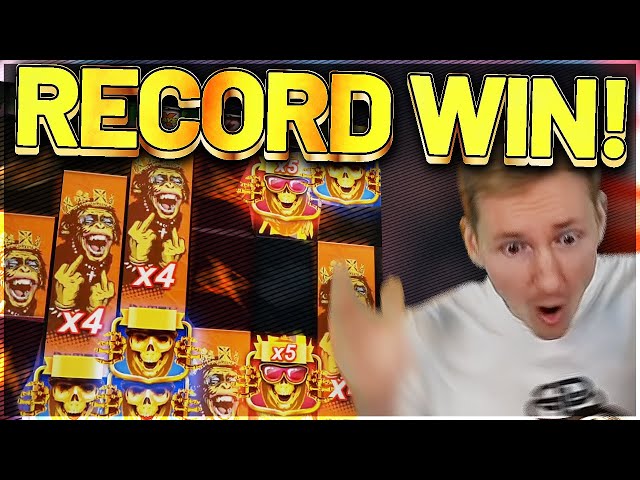 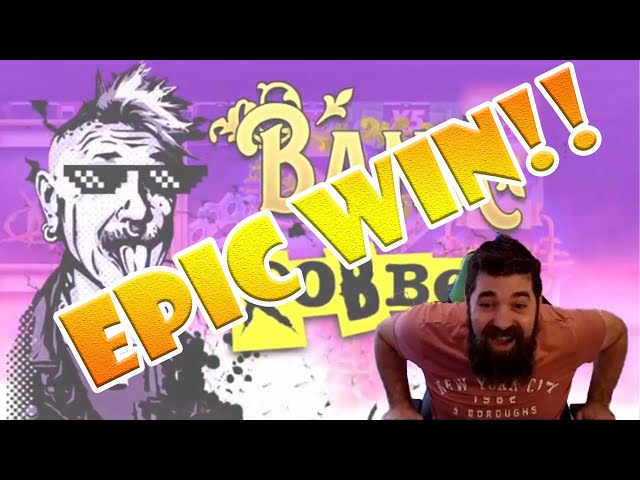 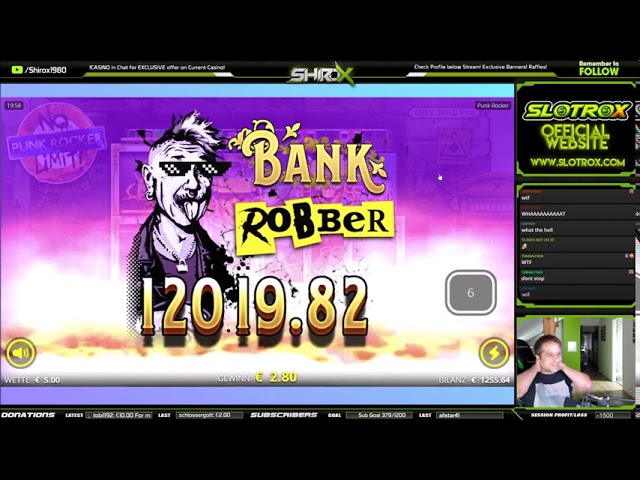 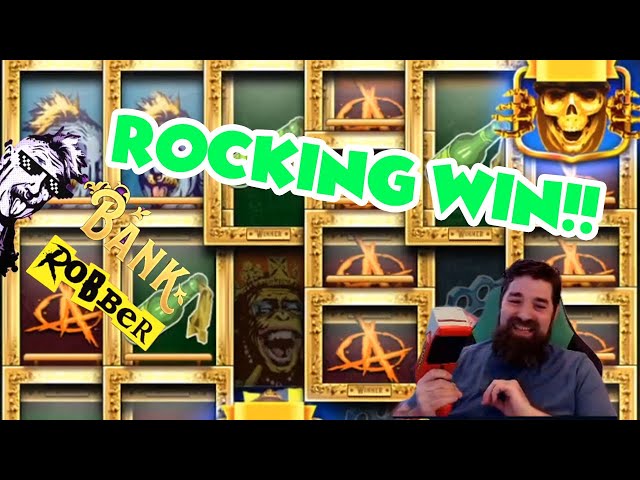 Punk Rocker is a slot machine developed by Nolimit City. It was released in February 2020 which makes it really fresh! Of course we were among the first to try it out to check whether it has a big win potential or not. We are happy to tell you that it has really high potential to give you some amazing wins during your gameplay. We are going to tell you all about how Punk Rocker works, concerning its theme, technicalities and bonus features.

The theme is punk rock and all that follows with it. In the background you will hear a punk rock tune and all the symbols are attached to the theme. The low paying symbols are knuckle dusters, a pair of boots, an anarchy symbol, distortion pedals and molotov cocktails. The higher paying symbols are some funny pictures with motives of famous people, such as Kim Jong Un, Einstein, a monkey, Mona Lisa and Winston Churchill, where Winston Churchill has the highest payout. As bonus symbols there is a wild symbol, a xWays Mystery Symbol and scatter symbols. The background takes place in London and you can spot a phone booth as well as Big Ben. The game has a retro feel to it as it takes place in the 70s.

When it comes to the technical stuff this game has six reels and up to six rows. When it starts you will be playing on a grid of five reels and three rows. In the beginning there are 243 win ways but it can reach up to 46.656 win ways during features. There's some betting opportunities to choose from, lowest bet is 25 cents and the highest bet is as high as 100 dollars. This means you can win a whole lot of money while playing this game. Then what about your chances to win? Well the Return to Player is 96.01 % and the volatility is high. You might need to spend some time spinning those reels before you cash in a win, but there are some Super big wins awaiting you while playing.

Then on to the bonus features in the game, they have a lot to offer you. First of there is the wild symbol. A Molotov Wild will turn all symbols above of it to wilds as well. As always wilds substitute for other symbols to help you win more easily. During free spins you can get Jumping Wilds as well, they change positions on the reels between each spin. Another bonus is the xWays Mystery Symbol, which can hold up to 2 to 4 of the same symbol and the reels can expand. Those symbols can land on every reel and can result in up to 6 symbols on one reel. You can land multiple xWays symbols during the same spin. The mystery symbol is available in both the base game and during free spins.

To activate the Free Spins in Punk Rocker you need to land scatter symbols, as in other games. Three scatters will award you with 8 Anarchy Free Spins, while four scatters reward you with 8 Civil War Free Spins. The only difference between the two different free spin features is that Anarchy Free Spins has 3 jumping wilds while Civil War Free Spins has 4 jumping wilds. The sixth bonus reel is activated during both free spin modes and there is also a modifier train on top of the reels. Those modifiers can for example be additional free spins, a multiplier or additional jumping wilds. There is also the possibility to buy the bonus feature for a specific price.

The last bonus feature of the game is Riot Re-spin, which will be activated by landing two scatters on the reel. During the re-spin your scatters will become Molotov Wilds that can transform nearby symbols into wilds. The bonus reel is available during the re-spin and the win ways are 729 minimum. Next up any of the reels with a wild will be locked while the other reels will be re-spun. This is a great way to get rewarded for landing only two scatters. Punk Rocker is an interesting and exciting slot machine with plenty of opportunities for you to cash in a big win.

Where can i play Punk Rocker?

Punk Rocker is a slot machine developed by Nolimit City. It was released in February 2020 which makes it really fresh! Of course we were among the first to try it out to check whether it has a big win potential or not. We are happy to tell you that i...

Other slots from No Limit City