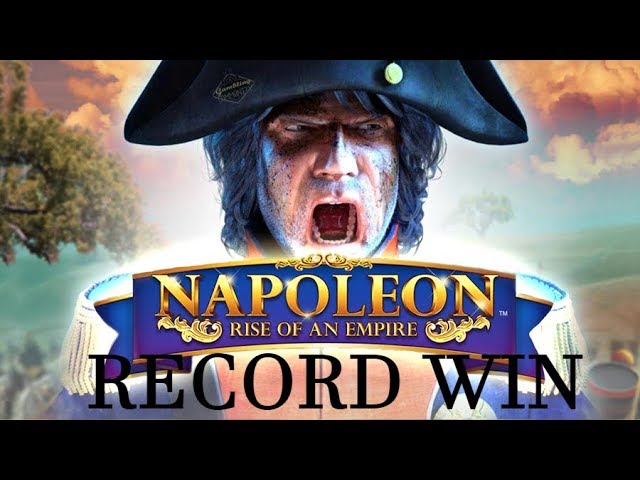 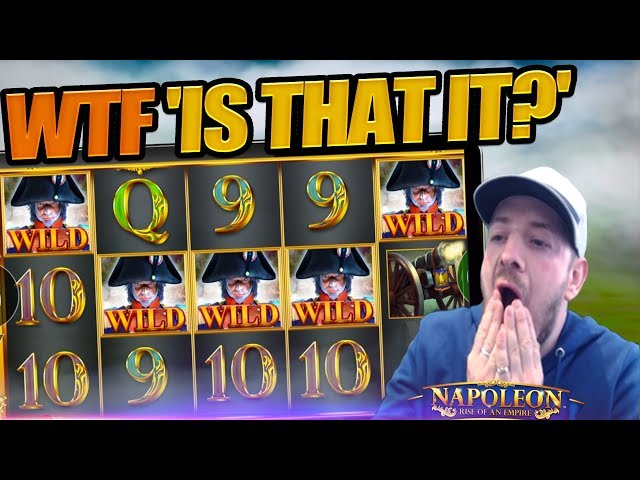 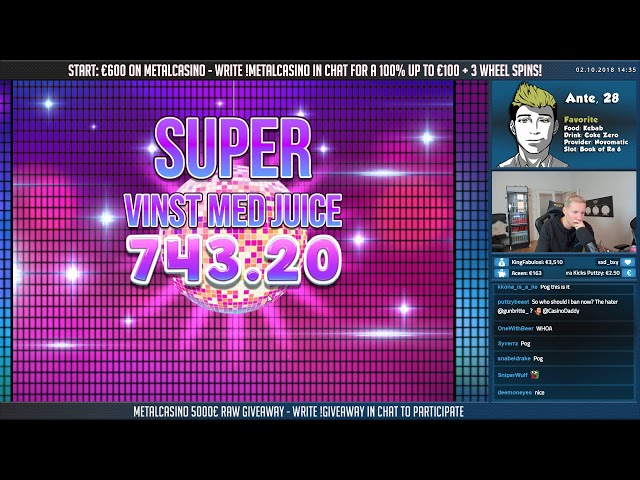 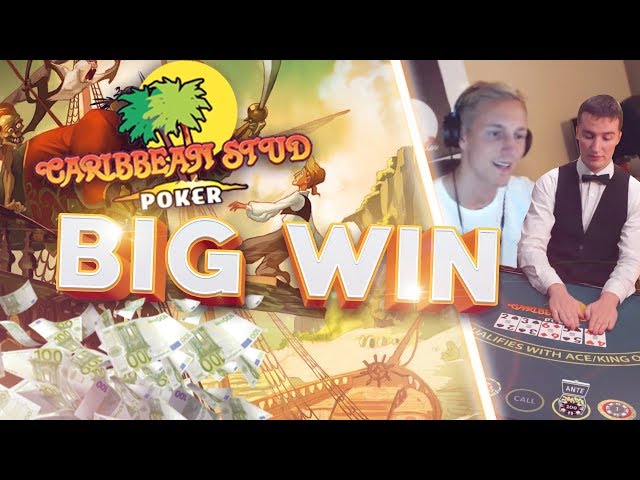 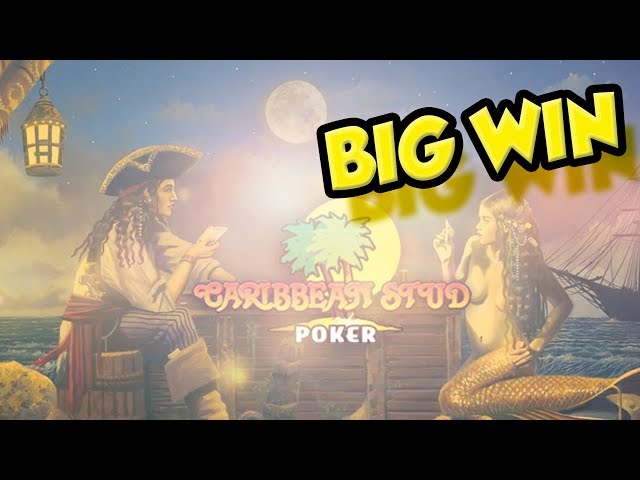 Napoleon is a slot with high winning potential. The game was created by Blueprint Gaming and the theme is the french military leader Napoleon, who most of us have heard of before. You'll meet a nice game play with nice features to offer. If you're interested in knowing just how much you can win while playing the game then you should check out our videos with some of the highest winnings from the slot machine. Surely you'll want to try the game out for yourself as well.

The theme is Napoleon and his road to war. It might seem like a terrible thing but the theme is actually great for a slot machine. If you have an interest in history then this game is perfect for you! The graphics are well created with a moving background where you'll see Napoleon in the upper left corner riding towards victory. There are some sound effects and animations as well to make the experience of playing even better. When it comes to the symbols in the slot machine there are card symbols of different values, from 9 to A. They pay the lower wins in this game, as they use to in slots. The higher paying symbols consists of a cannon, a horse, a ship and a soldier. The game has a wild symbol that's Napoleon himself amd a scatter symbol that's a golden wheel with BONUS written on it.

Technically the slot consists of five reels and three rows of symbols. The betlines are 20 in number and they start at the leftmost reel. To win you need 3 matching symbols on a betline, except for the ship and the soldier which will pay out wins even if you get only two of them. When it comes to the betting possibilities in Napoleon it's simple to choose a bet level, just choose your total bet. The lowest one is 20 cent for a spin and at the most you can bet 40 dollars. 40 dollars is somehow low but it's still okey. When it comes to the chances of winning in this slot we can start by saying that the RTP is 95.96 %, a pretty high number. The volatility of the game is mid-high, which means that big wins are hidden on the reels. As long as you have patience there are high amounts to win.

Of course Blueprint has made Napoleon Slot full of interesting bonus features. The wild substitutes for other symbols to create wins just as in other games. There's a wild multiplier, if you get one wild your win will be doubled. Two wilds give a multiplier of x4, three wilds multiplies your win by x8 and four wilds will bring a multiplier of as much as x16! Then there's the scatter symbol which will take you to the free spins of the game, just land three of it. There's another special features active during the free spins as well, to help you get those big wins that you're looking for. The feature called Napoleon Streak is available during free spins. The Napoleon Streak makes winning combinations stick on the reels while they give you a re-spin. They will give re-spins until there are no more winning combinations showing up on the reels. Imagine the kind of big wins that can show up with this feature! There's also a random feature called Battle Cry Modifier, where Napoleon will show up and either add more bonus symbols on the reels or more scatter symbols on the reels. This will hopefully help you get some big wins!

We enjoyed trying Napoleon Slot, it's an interesting game with some nice features. The wild multipliers gives you the chance to get some really big wins, with a multiplier up to 16x. The free spins are generous too with their Napoleon Streak, any winning spin will give a re-spin that continues until no more wins will be paid out. Due to the high volatility there are great chances of getting Super big wins and that makes the game play even more exciting. The french revolution is found interesting by many and if you have a historical interest this game will definitely fit you! We recommend that you try this game out if you like slot games with nice graphics and unique features.

Where can i play Napoleon?

Napoleon is a slot with high winning potential. The game was created by Blueprint Gaming and the theme is the french military leader Napoleon, who most of us have heard of before. You'll meet a nice game play with nice features to offer. If you're in...

Other slots from SG Gaming