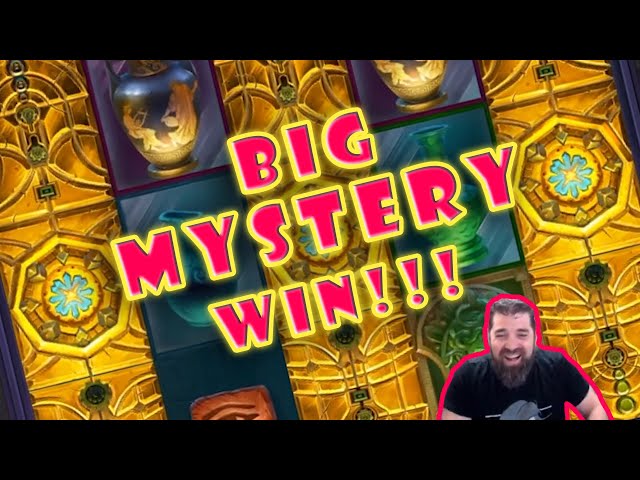 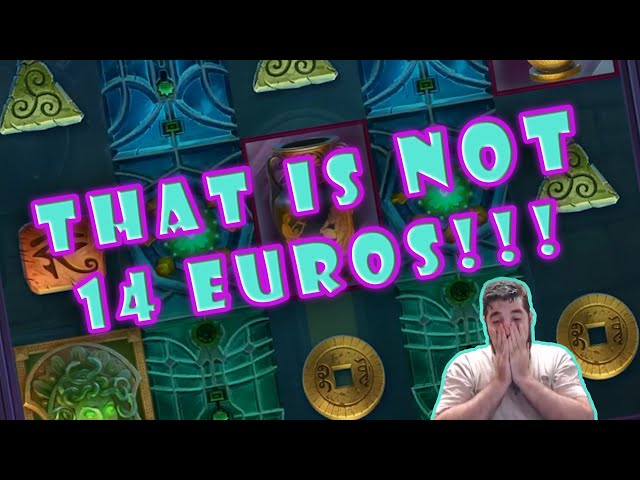 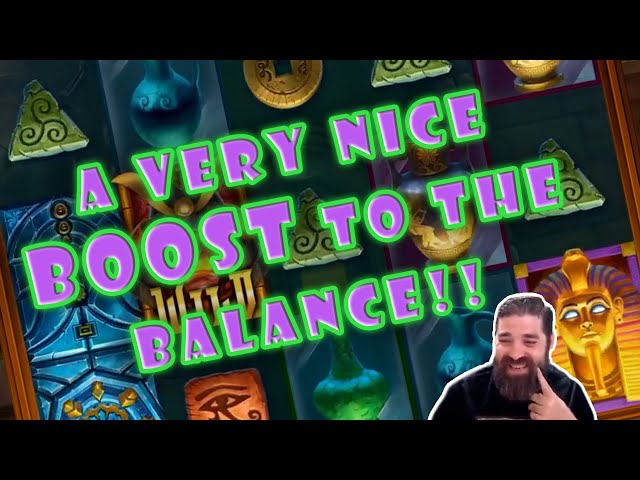 Mystery Museum is a slot machine developed by Push Gaming which was released during the summer 2020. This means it is a pretty new game and we have tried it out to see what it has to offer. Do you think there is some big wins hidden on the reels? We sure do! We have checked out all information about the game in order to be able to tell you everything there is to know about it. We are talking about everything from theme, bet levels, winning possibilities and bonus features. If you are interested in learning everything about Mystery Museum Slot then you are definitely in the right place!

The theme of the game is the mystery museum of course, behind the reels you can spot some old statues other things that you can see in a museum. The grid takes place inside a wooden frame and the reels are transparent. Light is coming in from above and the music is adventurous and makes the game even more exiting. The graphics are really good and the look of the game is pretty great. There is some sound effects and animations available as well to make the gaming experience even greater. All symbols in the game is tied to the theme, the lower paying symbols is stone artefacts with carved symbols, meanwhile the symbols which gives higher wins is a vase, a pharao mask and a shield among some other symbols as well. There is only one special symbol in the game, which is the Wild Samurai Symbol.

Mystery Museum is built like most video slots, which means it has 5 reels and 3 rows of symbols. However the paylines is only 10, which is pretty low. To win you need to land matching symbols on a payline, at least three matching symbols is a must. The bet levels has a wide range of options from 10 cents to 100 dollars for a spin. This makes the game available to all player, no matter the size of their bankroll. Then what of the possibilities to cash in some wins? Of course we have checked out both the RTP and the volatility of the game and they are really good. The Return to Player (RTP) is 96.58 % and the volatility is high, which simply means that there is a big possibility of winning Super big wins while playing Mystery Museum.

So let us move on to the bonus features of the game and there is a few of those. There is the wild samurai which replaces other symbols to create a winning payline. This wild symbol is also the scatter symbol in the game. If three or more of the Wild symbol lands on the reels while playing Mystery Museum then the Free Games will start. There is also the mystery stack symbol which can land on any position on the reels. If you land three or more mystery symbols they will nudge to fill the whole reel and turn gold. After that they will reveal paying symbols, except for the wild samurai, and pay out some big wins. During the Free Games feature any landed mystery symbol will nudge to fill the entire reel and reveal any paying symbol except for the wild samurai. The mystery stacks will also remain on the reels throughout the whole feature, which gives you the chance to get some big wins during this special feature. Mystery Museum also has a brand new Power Gamble Feature, where you can gamble winnings from x2 to x100. When awarded the power gamble feature you can gamble for more winnings or a feature trigger.

So what is our conclusion about Mystery Muesum Slot? We really like the game, it is simple but not boring. It offers great gameplay and some amazing features. Due to the low amount of paylines the volatility is high, and this means that big wins are likely to occur to patient players. The RTP is high as well which is also positive. The game is adventurous and exciting to play, there is no doubt about that. If you want to have a chance to win a big win then Mystery Museum is actually a really great choice, especially to those who do not like too advanced slots!

Where can i play Mystery Museum?

Mystery Museum is a slot machine developed by Push Gaming which was released during the summer 2020. This means it is a pretty new game and we have tried it out to see what it has to offer. Do you think there is some big wins hidden on the reels? We ...