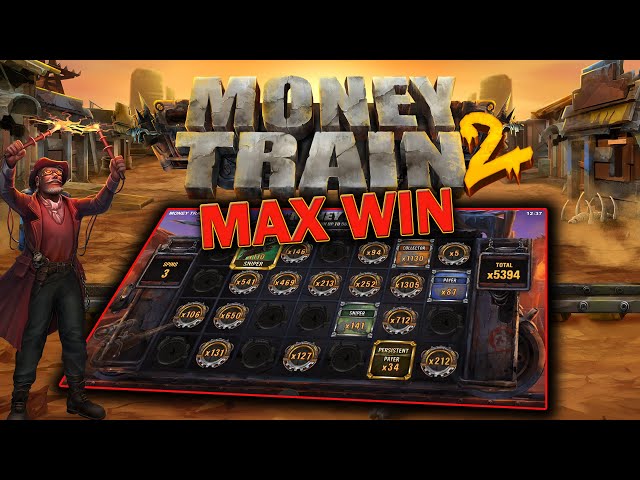 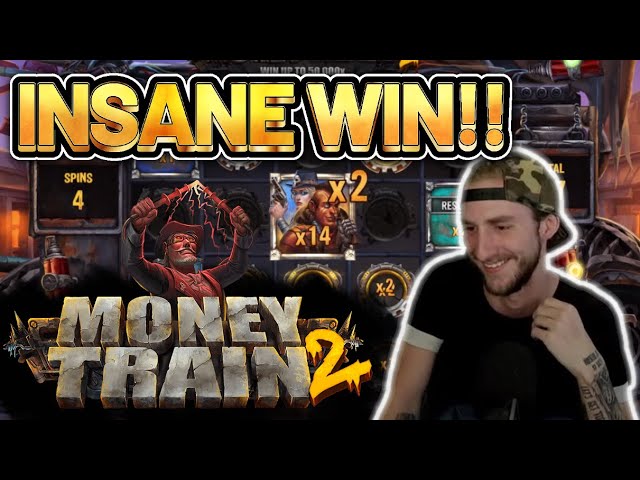 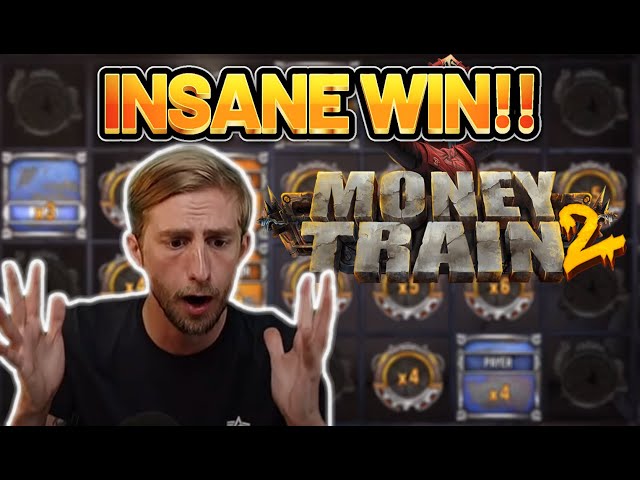 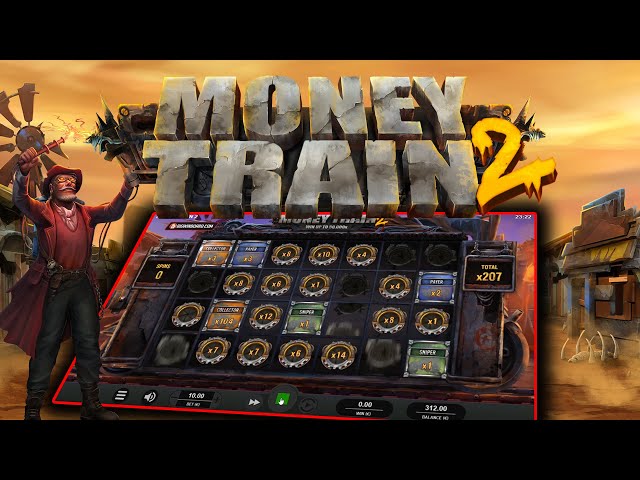 Money Train 2 was released on September 2, 2020 by Relax Gaming. It is the sequel to their popular slot machine Money Train, which has provided players with great entertainment as well as big wins since its release. Money Train 2 has a Wild West theme and a very exciting game play. There is some great wins hidden behind the reels and you will surely have an exciting adventure ahead of you while playing. We have tried the game out for us to be able to let you know all about it, such as theme, technicalities, winning possibilities as well as bonus features. Tag along to learn all there is to know about this game before you spin the reels yourself!

The theme is the wild west and the reels takes place on the money train. The background takes place in the sunset and you can see some wooden houses as well. Among the symbols there is card symbols as well as 4 different bank robbers. There is also two bonus symbols as well as a wild symbol available in the game. The background music sounds as something taken from a western movie and it makes the game even more exciting. Of course there is animations and sound effects present in the game as well and they are all well made. The graphics are great as expected from a slot machine developed in 2020.

Money Train 2 is not built like most traditional videoslots on the market, instead it has 5 reels and 5 rows of symbols. The paylines are as many as 40 in number, which gives you good chances to catch some wins. You need to land 3 or more matching symbols on consecutive reels in order to cashout a win. When it is time to choose your bets you have some options to choose from, you can bet from 10 cents per spin up to 20 dollars a spin. The highest bet level is pretty low in comparison with some other games but you still have the chance to get some nice wins. Actually you can win up to 50,000x your bet! Well let us move on to the winning possibilities in this game. The RTP is set to 96.4 %, however if you use the opportunity to buy the bonus feature the RTP rises to a stunning 98 %. The volatility in Money Train 2 is set to very high, which means that you might have to spins the reels plenty of times before a win rolls in. However this also means that the wins usually is high.

The bonus features are pretty much alike the ones in Money Train, however they are a bit amplified. The wild symbols works as usual, by replacing other symbols to create a winning combination. The game also has a re-pin feature which is activated if 2 bonus symbols lands on the reels. When the feature gets triggered the two bonus symbols will reveal multipliers. Those multipliers are added together and the reels will respin until a win is made. For every non-winning spin the multiplier adds 1x and whenever you win the multiplier is applied to the prize. The Money Cart Bonus Round will be triggered by landing 3 or more of the bonus symbols, a persistent symbol can also substitute for bonus symbols and trigger the bonus round. The symbols which triggers the feature will all reveal a value displayed as a multiplication of bet and awards 3 spins. When a reel gets filled with symbols during the bonus round another reel will be revealed increasing your chances of winning. This can happen 2 times during the bonus round. During the bonus round you can land additional symbols; Bonus Symbol and Golden Bonus Symbol and every symbol except the card symbols has a different feature tied to them. You can also choose to buy the feature if you are not ready to wait for it to happen by luck. The bonus game can award you with a maximum win of 50,000x your bet!

Money Train 2 is a great slot machine for those of you who wish to cash in a Super big win. It is exciting, has great winning possibilities and a wonderful wild west theme! Try it out today!

Where can i play Money Train 2?

Money Train 2 was released on September 2, 2020 by Relax Gaming. It is the sequel to their popular slot machine Money Train, which has provided players with great entertainment as well as big wins since its release. Money Train 2 has a Wild West them...

Other slots from Relax Gaming