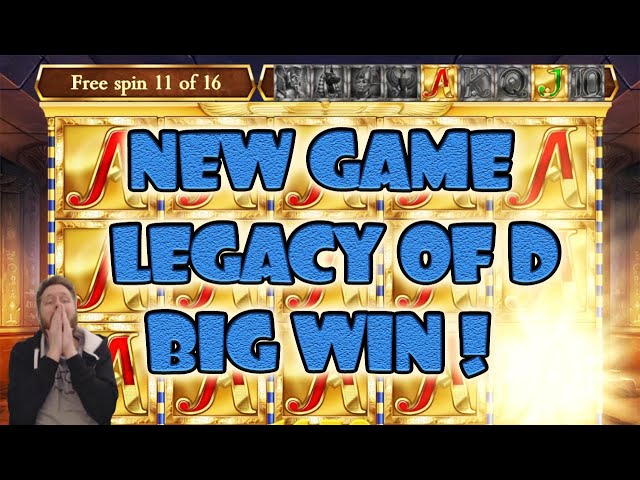 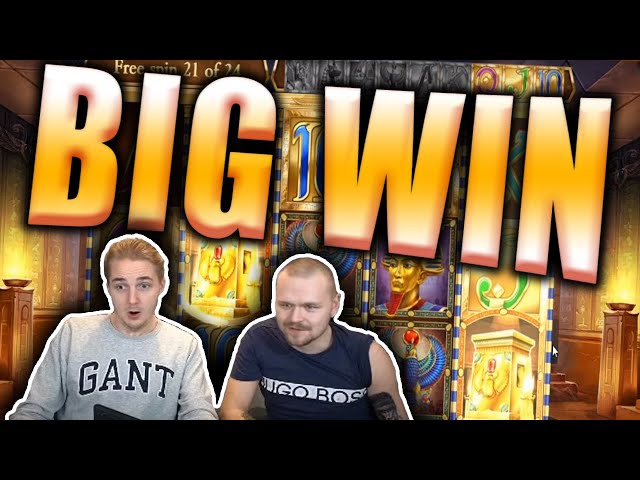 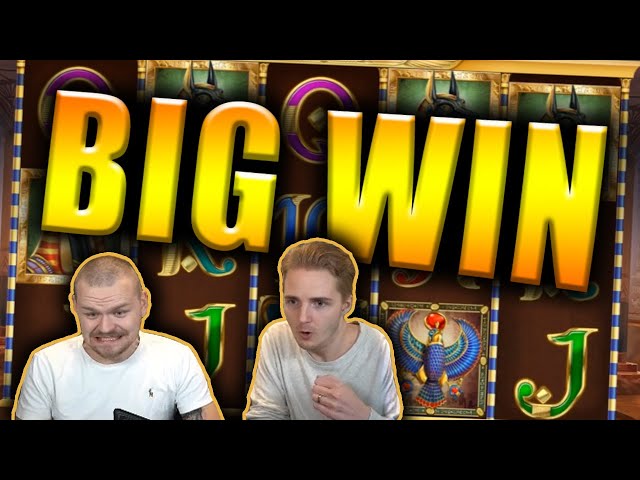 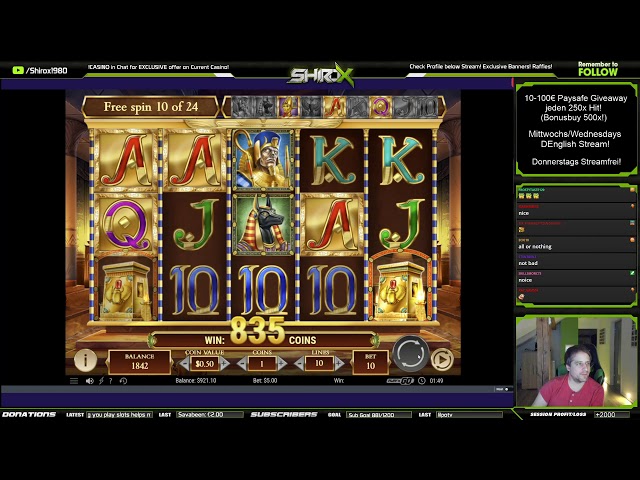 Legacy of Dead was the first slot release by Play'n Go in 2020. It kind of looks like their popular game Book of Dead with its Egyptian theme, and it has the same great winning opportunities as well! You can actually win a really big win of 250,000 coins if you're lucky enough. The biggest difference between Legacy of Dead and Book of Dead is the fact that this game has more expanding symbols which can help you reach a big win more easily, When we tried the game out we were excited and we didn't get disappointed at all, it surely has a lot to offer. Read on to find out everything about this slot and how it works.

The theme is Egyptian and it has gotten a mystery feeling as it takes place inside a pyramid tomb. There are some animations in the background as well as when you land a winning combination. The background music is mysterious and fits the theme well. The same goes for the sound effects when spinning the reels or getting a win. When it comes to the symbols in the game there are lower paying symbols consisting of card values from 10 to A. To win from those you need to land at least three matching ones on a payline. The higher paying symbols are egyptian themed, such as Horus, Anubis, Pharao and Tutankhamen himself. The wild symbol is also the scatter symbol and it is the burial chamber. To win with those symbols you only have to combine two matching ones on an active payline.

Legacy of Dead is built up by five reels with three rows of symbols. The paylines are only ten and in this particular slot machine they are adjustable. This means that you can play with only one betline activated, however that will make it more difficult to win. You need to match at least two or three symbols on an active betline to get a win, depending on which of the symbols you land. To choose your bet level you have to choose how many coins you want to bet as well as the coin value. The amount of active betlines will also affect how much you bet per spin. The available amount of coins to choose from is 1 to 5, and the coin value ranges from 0.01 to 2,00. If you have all the ten paylines active the lowest available bet is 10 cents and the highest possible bet is 100 dollars. The possibilities to win a Super big win is high, due to the very high volatility of Legacy of Dead. The Return to Player (RTP) is 96.58 % which also adds to the great winning possibilities. You might need to wait a while in between wins, but it will be worth it considering the size of the prize.

Last but not least we're going to tell you about the bonus features in Legacy of Dead, which are tied to the wild symbol that's also a scatter symbol. The Wild Scatter substitutes for other symbols in order to create winning combinations more easily. It also gives a coin win if you land three or more of it on the reels. The Wild Scatter will also activate the Free Spins Feature, if you land three or more of it you will be rewarded with 8 initial free spins. They can be re-triggered by landing three or more of the scatter symbol during the free spins, for an unlimited amount of times. During free spins you will have a greater chance of winning, due to the expanding symbol. Once you trigger the free spins feature one symbol will be chosen as an expanding one, and that symbol doesn't even need to show up on adjacent reels to give a win. If you re-trigger the free spins yet another expanded symbol will be chosen, up to 9 symbols can become special expanding symbols. You can win as much as 250,000 coins in Legacy of dead, a really big win isn't it?

If you loved Book of Dead, or like games with an Egyptian theme in general, then this game might become your new favorite. Check out our big win videos to see people cashing in some enormous amounts of money while playing this game. Maybe you will be the next winner we post!

Where can i play Legacy of Dead?

Legacy of Dead was the first slot release by Play'n GO in 2020. It kind of looks like their popular game Book of Dead with its Egyptian theme, and it has the same great winning opportunities as well! You can actually win a really big win of 250,000 c...