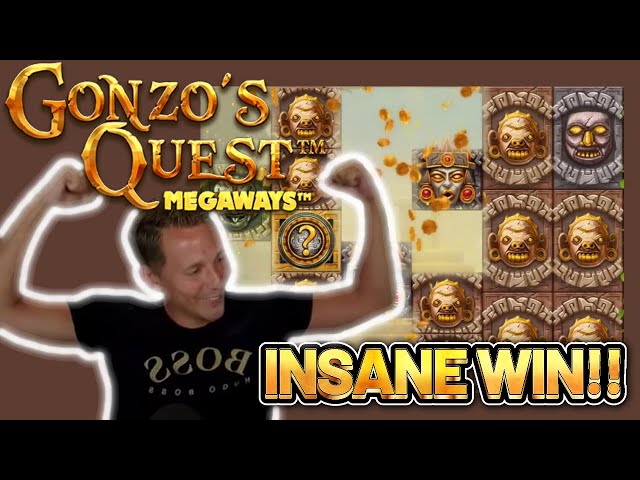 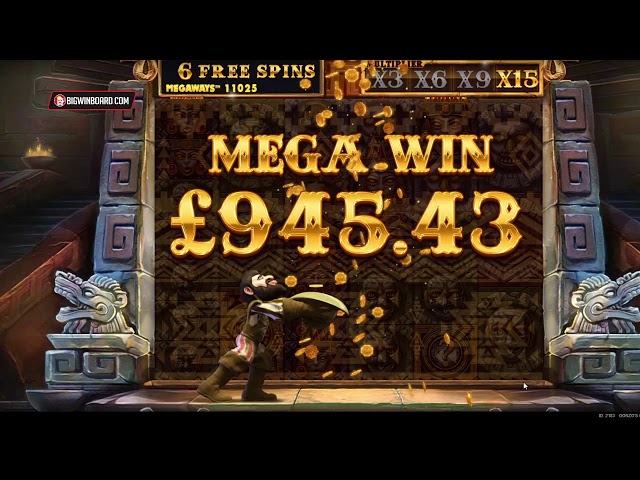 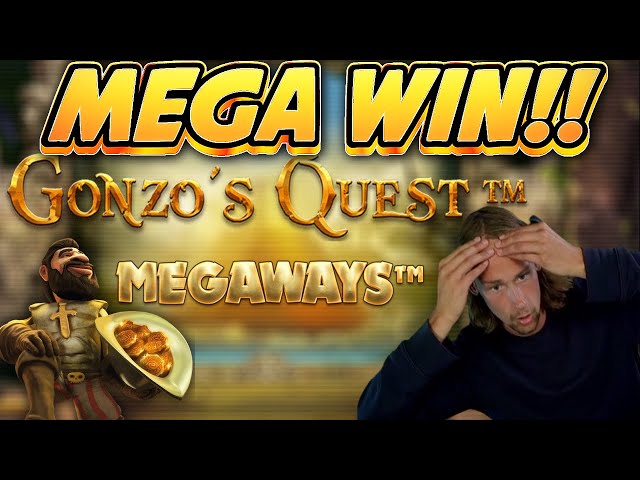 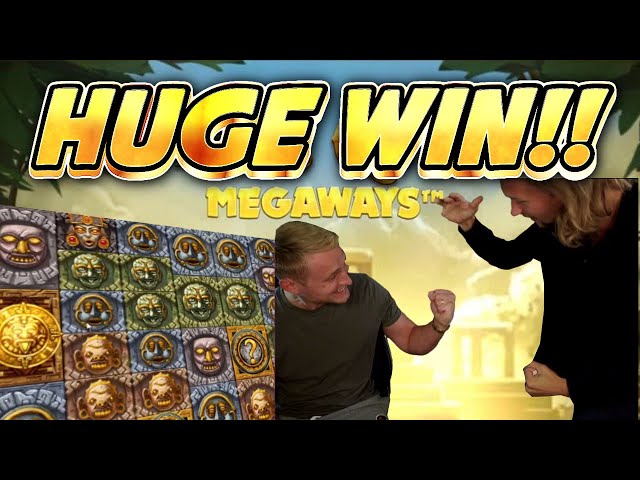 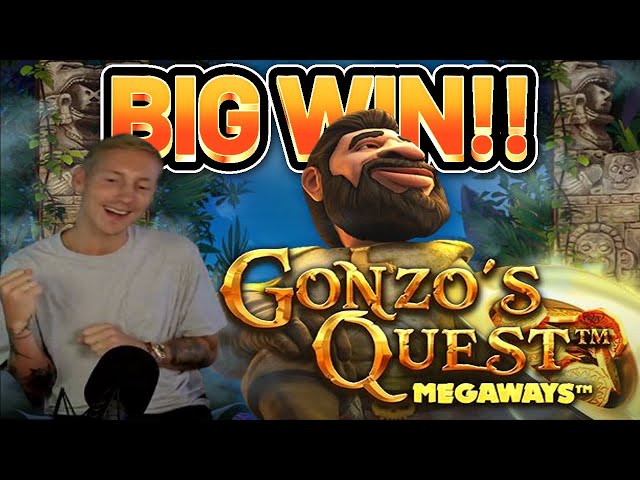 Gonzos Quest Megaways is a brand new slot machine which was released in the summer 2020 as a collaberation between Red Tiger Gaming and NetEnt. This updated version of Gonzos Quest is surely going to be as much of a success as its predecessor. As always we have given the game a try to be able to let you know all amazing features it has. Did we mention all the chances of big wins in the game? The avalanche-feature and multipliers can create some amazing wins to fill up your bankroll. In this article we will let you know everything about the slot theme, technicalities, features as well as winning opportunities. Tag along to find out everything you need to know!

Gonzos Quest Megaways takes you on a journey with the Spanish explorer Gonzo to the jungle. Gonzo himself stand besides the reels and occasionally moves himself around a bit. The graphics are great, and has approved a lot since the predecessor was released in 2011. In the background you will hear jungle sounds and music starts playing when you spin the reels. The slot machine has some amazing animations as well to make the gameplay even more exiting. Everything from background and sounds to animations is totally amazing to be honest.

Then what of the technicalities? Well it has changed a bit from the first title with its six reels and up to seven symbols on each reel. This gives Gonzos Quest Megaways as many as 117.649 megaways at the most. This surely gives a lot of opportunities for you to cash in a super big win! However it is not only the megaways that affects your possibilities to win, there are other factors affecting that as well. For starters there is the Return to Player (RTP), which is at 96 % (95.77 %). That is kind of average for a slot machine and gives many chances of winning. We have also taken a look at the volatility of the game and it is set as medium/high. This means that you might need to spin the reels a lot before cashing in a win, but mostly the cash you win is high. That is how Gonzos Quest Megaways is a perfect game to play for those of you looking to cash in a big win! Then what about the bet levels? Well you can bet as little as 10 cents per spin, and the highest possible bet is 20 dollars. It is a pretty low highest bet level, but you can still cash in super big wins in the game!

Then last but not least, what of the bonus features in the game? Bonus features is a must for a slot machine to be interesting and this slot has many of it! There are wilds, free falls as well as multipliers available. Of course the avalanches are a feature as well as they remove winning symbols and makes room for new ones. This can result in multiple wins in one single spin, how great is that? For every avalanche the multiplier will increase and during the standard game you can reach a multiplier of x5. The question mark is the Wild symbol in the game and it can replace every symbol, even the scatter! This helps creating wins easier and during an avalanche the wild will not be crushed but stays on the reels. To reach the free falls, which is the free spins in the game, you need to land at least three scatter symbols or two scatters and a wild. They need to appear on a megaway for you to get free falls and three scatters will give you nine free falls, meanwhile additional scatters gives three extra free falls. The best part of the free fall feature is the increased multiplier, which can give you the real big wins in the game. The multiplier starts at x3 and can reach x15 after the fourth avalanche. With this feature you can win as much as 20.000 times you bet!

We really recommend that you try this game out. If you enjoyed Gonzos Quest you will love Gonzos Quest Megaways. With all the bonus features and the interesting theme you can spin on it for hours. On our page you can see videos of some of the highest payouts the game has ever given out!

Where can i play Gonzos Quest MEGAWAYS?

Gonzos Quest Megaways is a brand new slot machine which was released in the summer 2020 as a collaberation between Red Tiger Gaming and NetEnt. This updated version of Gonzos Quest is surely going to be as much of a success as its predecessor. As alw...