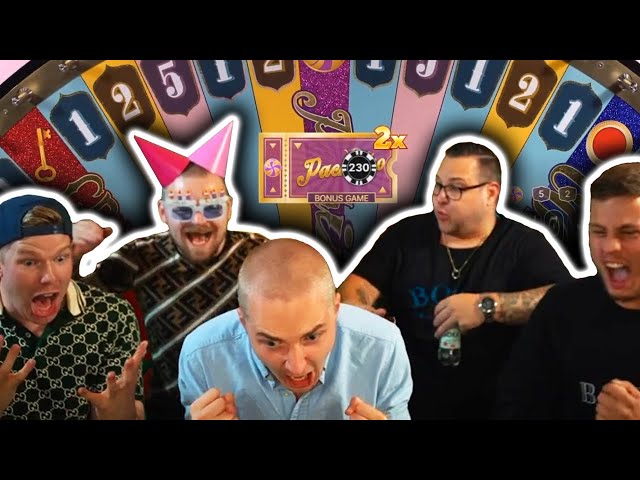 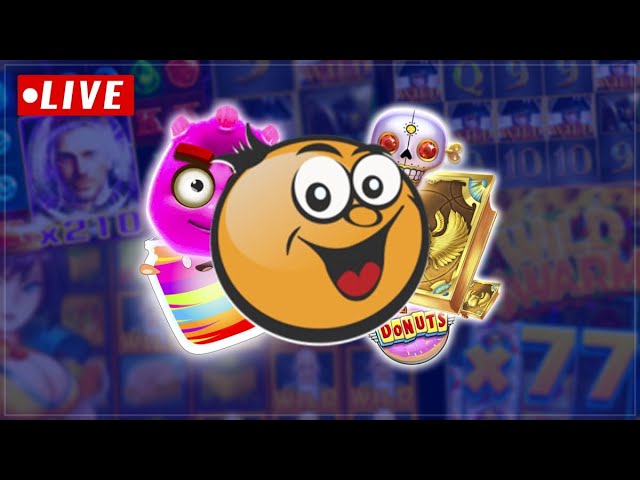 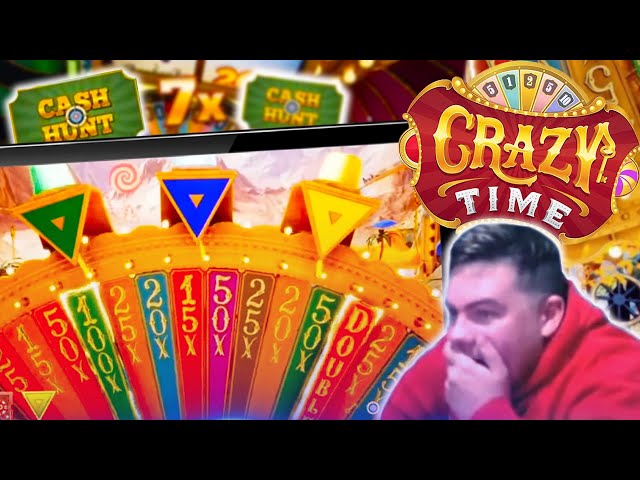 Crazy Time is a brand new game from Evolution Gaming, it was launched in July 2020. It is built on the same money wheel concept as Dream Catcher, however this title has four thrilling bonus games! That is more bonus features than in any other game from Evolution Gaming. Evolution Gaming is a Swedish game developer which focuses entirely on live games, and they are the most famous developer of live games in the whole industry. When the game was pre-launched for a test period the players showed a great interest in it. Evolution themselves says that the gameplay has features which brings players a mix of action, betting opportunities and entertainment, as well as possibilities to win great multiplier wins.

The gameplay is not hard to learn at all and except for the money wheel there is also a top slot available which can add multipliers in the main game as well as the bonus games. The fact is that there is multipliers up to 25,000x to get in this game, imagine the big wins that can give you! The game show is very interesting too, playing with a live dealer is always adding to the fun! The studio is large and colourful and during the main game the camera is focused on the money wheel and top slot. If any of the bonus games gets activated the dealer and camera will move toward that part of the studio.

When you want to choose your bet you have the possibility to bet on number 1, 2, 5 or 10, or the four bonus games. You just put your game markers on the numbers or bonus games you wish to place your bet and you can choose all of them as well if you want to. Number 1 occurs most often on the wheel, and number 10 the least, among the 4 numbers available. When it comes to the bonus games, Coin Flip has 4 fields on the wheel, Cash Hunt and Pachinko has 2 fields each and Crazy Time has only one field on the entire money wheel. You can play Crazy Time on all your devices, which means computer, tablet and mobile phone.

The let us focus on the four bonus games and let us start with Coin Flip. This bonus game will be taken care of by the dealer and you as a player will only sit down and relax. A coin with one blue and one red side will be flipped and determine which multiplier will be won. Before the flip two multipliers will be generated, one for each side of the coin.

Cash Hunt is a shooting gallery and it features a large screen with as many as 108 random multipliers. They are covered by random symbols and shuffled before players can aim at the position of their choosing. The players participating will choose where they believe the largest multiplier is hidden. When the countdown timer reaches zero the cannon will shoot at the target and reveal the won multiplier. Each player chooses their own multiplier and will therefore win different wins.

The Pachinko Bonus Game includes a large Pachinko wall with plenty of physical pegs. A puck will be dropped by the dealer and it will land on a multiplier which will be won by the player. If the puck lands on Double the multipliers will be doubled and the puck will be released again. The puck can be released several times and maximum multiplier is 10,000x.

Last but not least is the Crazy Time Bonus Game, where you get to see a virtual money wheel. Players will choose between a green, blue and yellow flapper and dealer starts the game by pressing a big red button. The wheel will stop on the multiplier the player will win. Double and Triple values are also on the wheel and you can win as much as 20,000x your bet. It is really a Crazy Time loaded with big wins!

Where can i play Crazy Time?

Crazy Time is a brand new game from Evolution Gaming, it was launched in July 2020. It is built on the same money wheel concept as Dream Catcher, however this title has four thrilling bonus games! That is more bonus features than in any other game fr...

Other slots from Evolution Gaming